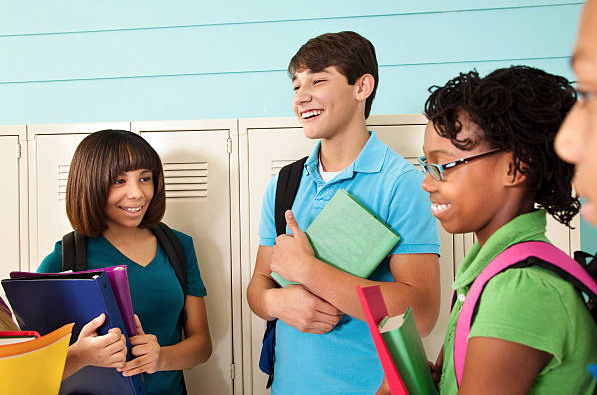 More from The Sacramento Bee:

“Amid a wave of gay youth suicides that generated national concern, California in 2011 became the first state to require lessons on the historical contributions of the lesbian, gay, bisexual and transgender community in its K-12 curriculum.

“The historically inaccurate exclusion of LGBT Americans in social sciences instruction as well as the spreading of negative stereotypes in school activities sustains an environment of discrimination and bias in school throughout California,” former Sen. Mark Leno, a San Francisco Democrat who authored the law, stated at the time. “This is a primary obstacle to addressing California’s bullying epidemic that continues to plague a majority of LGBT youth.”

But as California officials prepare to adopt instructional materials that, for the first time, meet these new LGBT guidelines, gay rights groups are raising concerns that the textbook options before the state fall far short of the inclusion sought by Leno. Organizations such as Our Family Coalition and Equality California will appear over the next two days at a meeting of the Instructional Quality Commission, an advisory panel that makes curriculum recommendations to the State Board of Education, urging members to reject all but two of a dozen elementary and middle school social science textbooks proposed by publishers, unless edits are made.”