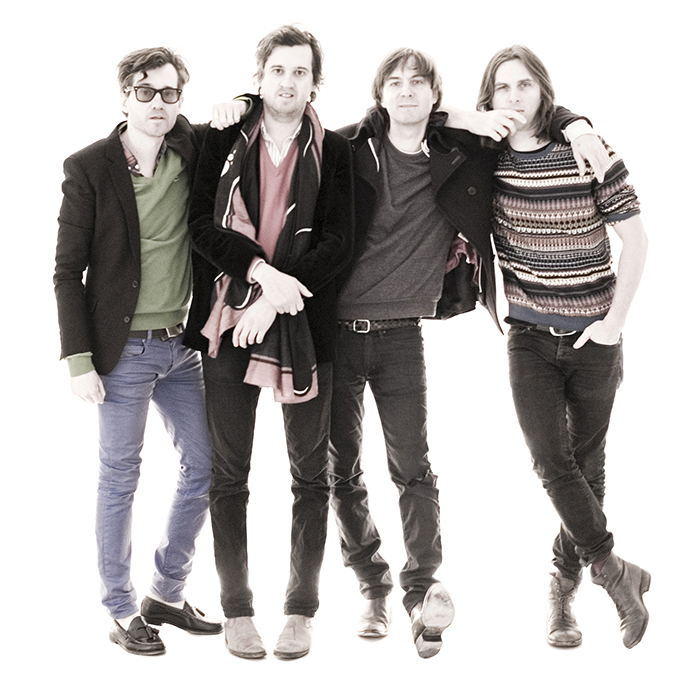 Inspired by a “pre-Berlusconi” Italy in vibe and song titles, Phoenix’s 6th album is brimming with a very retro, Italo-disco flavor and an effervescent yacht rock vibe. 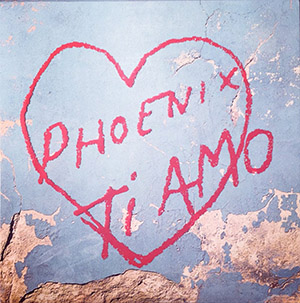 Not only do the French have a handsome new president, they also have a band that scores super good vibes during summer ’17. As this record was being crafted during the horrible massacre at the Bataclan, it’s clear Phoenix wanted to make a feel-good, escapist kind of record, and they sure succeeded.

Inspired by a “pre Berlusconi” Italy in vibe and song titles, their 6th album is brimming with a very retro, Italo disco flavor and an effervescent yacht rock vibe.

The songwriting and production is sharp, expansive and aimed right for the sweet spot, and they are clearly having fun fantasizing about champagne and prosecco and eating frutti di mare by the beach. One thing you might notice that’s missing, are the guitars. While Phoenix have never truly been a straight-up indie rock band, their biggest hits of yore were more in that pocket. But this electro-pop sound suits them well. Lead single “J-Boy” is a tale of romance and science-fiction, that’s a patchwork of synths, punctuated by flanging vocals. And rhythmic ditties like the playful and sweet “Tutti Frutti” and “Telefono” along with the pulsating title track are even more danceable and just begging for some remixes. As it title implies, Ti Amo mixes love, lust, and gauzy pop into some of the band’s most romantic music. And who can resist a song and album title that basically tells its listener that they love them — in multiple languages?