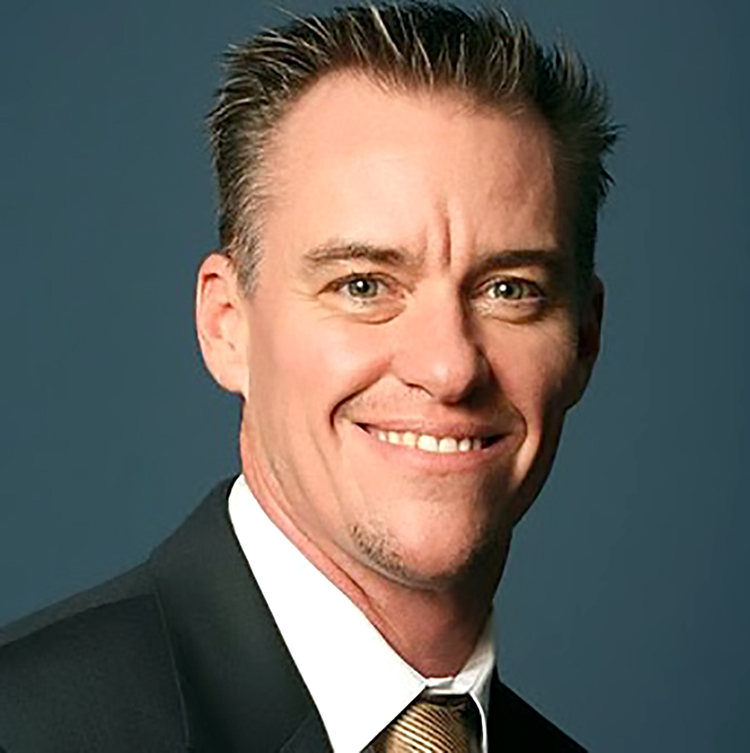 Mattheus Stephens, a partner at Progressive Law Group, said the law says it must be medically necessary for the state to pay for the surgery, reports KPBS.

“If you have any kind of medical issue, let’s say a liver condition, you would get treatment for that medical condition in prison, they wouldn’t just say, ‘OK, you’re a prisoner, you’re going to suffer with your liver condition,’” he said.

“This is exactly the same from a legal premise, and it’s cruel and unusual in violation of the Eighth Amendment to deny the medical services when it’s determined that it’s medically necessary.”

Stephens said life for transgender people in prison can be particularly brutal. Prisons across the country have different rules for housing transgender inmates and different standards for recognizing gender dysphoria as a medical condition.

In California state prisons, transgender inmates are housed with members of their gender at birth, not the gender they identify with, unless they have had sexual reassignment surgery.

To qualify for sexual reassignment surgery, inmates must be diagnosed with gender dysphoria, have lived as the opposite sex and received hormone therapy for at least a year and have at least two years left on their sentence, she said.