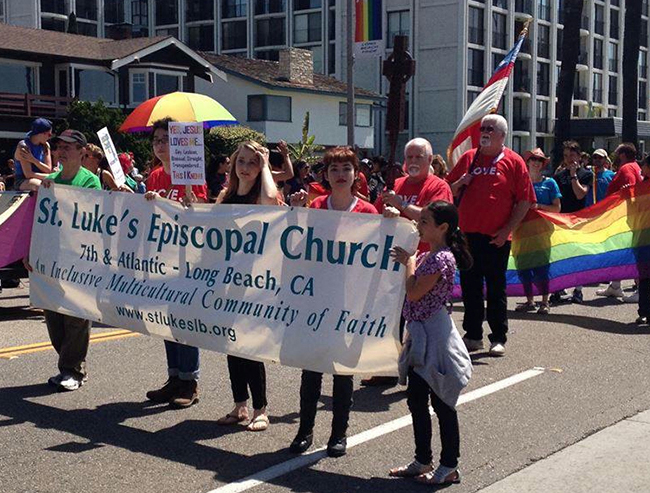 St. Luke’s Episcopal Church in Long Beach is reaching out to the public for help in resettling five Ugandan LGBT asylum seekers who have fled Christian-inspired hate resulting in the imprisonment of LGBT folks for being gay. These refugees are in need of housing, funds and employment opportunities. According to reports, anti-Gay American pastors played a major role in instigating a religious war of death towards LGBT individuals in Uganda. For more information on ways to help, contact Tom Crowe, Vestry Member, at tomcrowelb@gmail.com 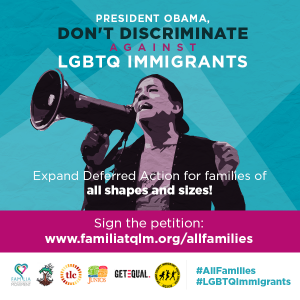 Close to a hundred protesters closed down Flower Street near Civic Center Drive in Santa Ana, during a demonstration for gay and transgender rights last month. The Orange County Register reports that members from the group “Familia: Trans Queer Liberation Movement,” ran across the intersection waving flags to protest against the incarceration of transgender immigrants and against deportations. Five transgender and immigrant community members were arrested after they chained themselves on the street. 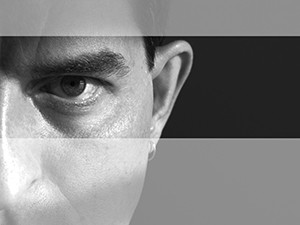 WEHOville reports that two gay men were assaulted in WeHo’s Boystown district last month, near the car wash located on the corner of Santa Monica Blvd. and Palms Ave. This appears to be the latest in a series of attacks in what are possibly three assaults in the area over Memorial Day Weekend.

No reports yet on whether these attacks were hate crime related, but the reports on violence in WeHo could alter the way the city is patrolled in the late hours of the night around the weekend. 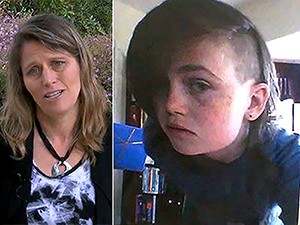 More than a week after her 14-year-old son, Kyler Prescott, took his own life inside their home in San Diego last month, the transgender teen’s mother opened up to local media about the bullying her son was enduring days before his death, reports The Advocate.

Katherine Prescott, 47, told San Diego TV station KGTV’s Michael Chen that her trans son was bullied by users on social media site, Kik, who allegedly said that because Kyler was transgender, he shouldn’t be alive.

The Prescott family was supportive of the 14-year-old, who reportedly came out to family and friends “a few years ago.” 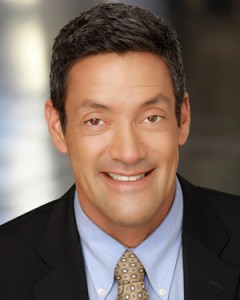 West Hollywood councilmember John Duran said that Caitlyn Jenner has not earned the keys to the city by simply coming out as transgender. WEHOville reports that Duran feels Jenner may be worthy of a key to the city if she was willing to take his celebrity status and use it for something other than being a member of the Kardashian family.

“The real question for Jenner is, ‘now that you’re out, what will you do?’ Duran said at a city council meeting last month, after someone in attendance suggested Jenner be bestowed with the honor of a key to the city.

The historic core of Downtown Los Angeles witnessed the debut of new gay bar Precinct, at 357 S. Broadway. The bar dubs itself as a “rock and roll gay bar.” Precinct offers a menu of cocktails and beers on tap, as well as live music. The Boulet Brothers hosted the grand opening with music by Chris Bowen and Victor Rodriguez. Bar hours are from 4pm-2am on weekdays and 11am-2am on weekends. Precinct is currently the only gay bar in the Historic Core of DTLA.