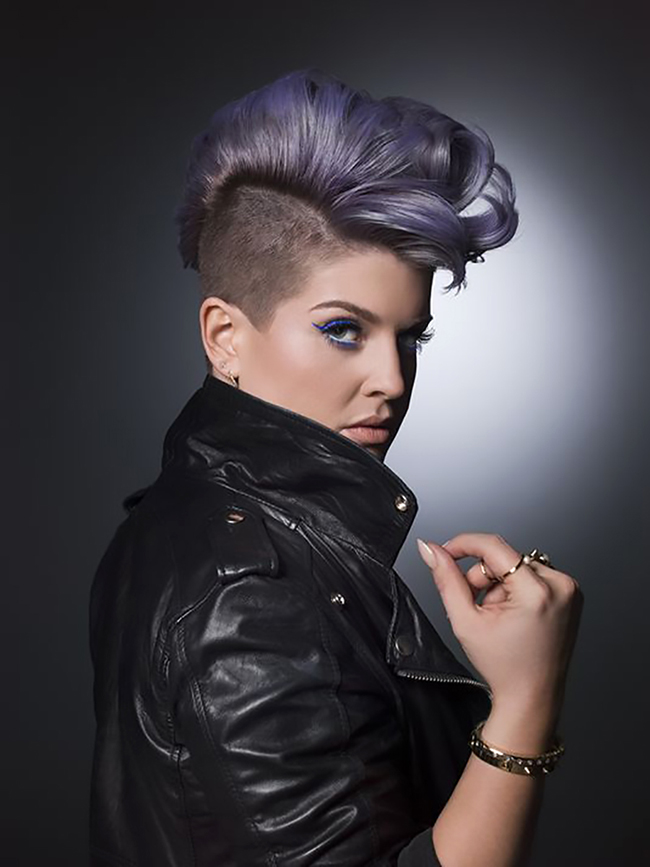 Osbourne will be officially crowned at a special ceremony when she co-hosts the White Carpet arrivals on Saturday, April 25. White Party Ambassador and co-host Frankie Grande, will join her at the Palm Springs Convention Center.

“I’ve been blessed my entire life to be surrounded by members of the LGBT family who support me as I support them. I am beyond thrilled and honored,” Osbourne stated in a press release. 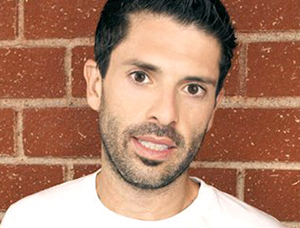 Gay techies from across Los Angeles gathered at Revolver Bar in West Hollywood last month for an inaugural meeting of “Gay Geeks.” The geek group was organized by Grindr creator Joel Simkhai. The Grindr app is one of the most popular mobile phone apps for gay men. The purpose of the meeting was to build a successful LGBT tech community in Los Angeles and to bounce ideas off one another through networking. 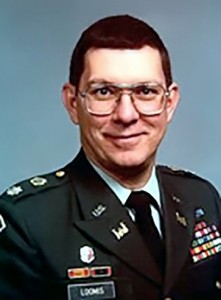 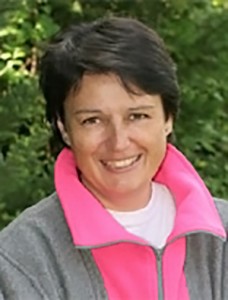 The American Veterans for Equal Rights (AVER) hosted an open house and luncheon last month at the T Lounge in the Hillcrest area of San Diego.

“Share the Pride” was the theme of the luncheon, which kicked off this new chapter that was open to all LGBT armed forces veterans and service members. 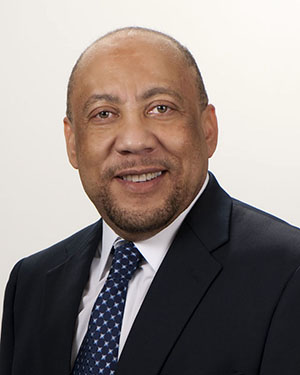 Activists from FAMILIA: Trans and Queer Liberation Movement and the TransLatin Coalition, along with the National LGBTQ Task Force staged a rally to protest violence against transgender people, last month, reports Wehoville.com.

The “Spring into Love Rally,” called to put an end to violence against and killings of transgender people and gender non-conforming individuals in Southern California and throughout the country.

“Eight transgender and gender non-conforming people have been murdered across the U.S. this year alone,” Kylar Broadus, Transgender Civil Rights Project Director at the National LGBTQ Task Force told WEHOville “This epidemic of violence must end and we urge everyone to join us in creating a safe, just and equitable society free from discrimination and prosecution.” 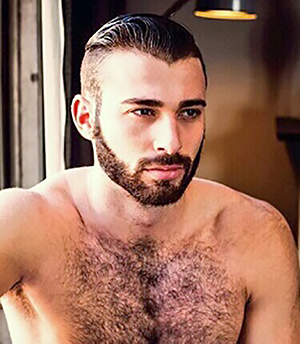 In a March 20 indictment, Brank, 25, was charged with one felony count of extortion by threatening to injure someone’s reputation. If convicted, he faces up to two years in federal prison.

According to a sworn affidavit, Brank began sending the man text messages in February this year, demanding $500,000 cash and the man’s Audi sports car.