Tribe Rites Of Passage | The Judges | The Fight Magazine

Here are your judges for the Mr. LA Leather 2015 contest taking place this month. For more detailed bios on each judge visit laleatherpride.com. 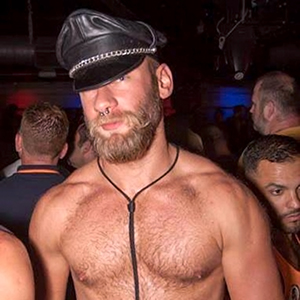 Mr. LA Leather 2014 Eric Paul Leue is a born East Berliner. He has been an active member of the Leather community since he was 18, first in Berlin, then London and now in his hometown Los Angeles. He went on to Mr LA Leather after being awarded the Eagle LA Mr Leather title. With his title he has visited more than 40 communities across the US and Europe, judged contests and continuously worked on outreach for PrEP, and the change it brings in 35 years of an epidemic that has riddled our community. 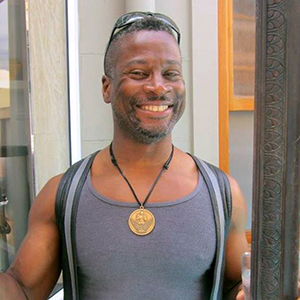 In addition to being International Mr. Leather 2014 and Mr. DC Eagle 2014, Ramien is also a proud member of the Mid-Atlantic chapter of ONYX – a national leather and kink fraternity for gay and bisexual men of color. His involvement with the DC leather community in general, and ONYX in particular, has helped Ramien embrace his kinks and become a more interesting, powerful, and high-fidelity version of himself. 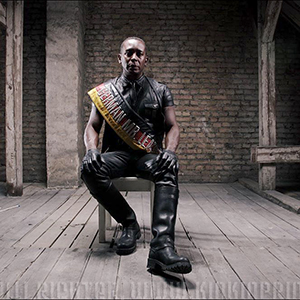 Tyrone was born in London, UK, and moved to West Berlin in the 1980s. He actively took part in the freedom demonstrations in East Berlin and stood on the Wall the night it fell on November 9, 1989. He’s been a wearer of leather and rubber since his early 20s and has always been a regular on Berlin’s diverse leather scene. Elected Mr Leather Berlin 2012, he became German Mr Leather 2013 and again in 2014. 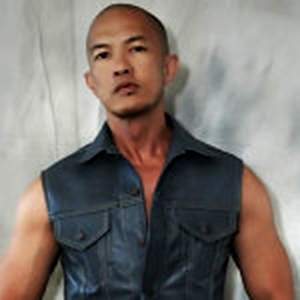 Troy Anicete, a San Francisco native, has been active in the leather scene since the early 1980s. He began his leather design/tailoring at Image Leather before moving to Los Angeles in 1985 to pursue his passion in fashion design. There, he founded Anicete Designs, worked with Mikal “Daddy Zeus” Bales at ZEUS Studios and geared up International Mr. Leather Guy Baldwin for that year’s win and most recently, Andy Cross, IML 2013. 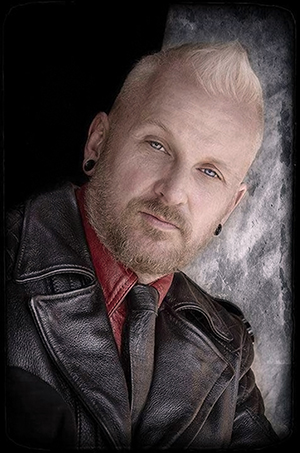 Winning the Mr. Bullet Leather title in 2012, Dave became a integral part of the LA Leather scene. In 2013, he was inducted into the Los Angeles Band of Brothers. He is Mr. West Coast Olympus leather 2014 and the current International Mr. Olympus Leather 2015. 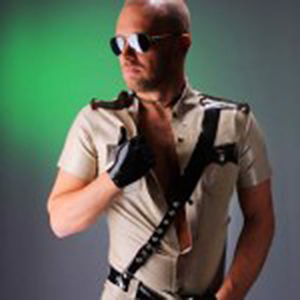 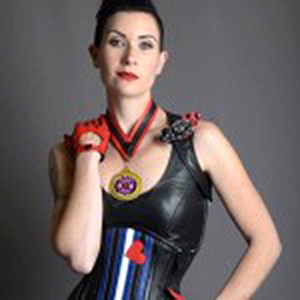 Originally from the Pacific Northwest, Shae finds her heart at home within the Southern California Leather community and is proud to have been chosen to represent as the inaugural Ms. Sanctuary Leather 2014 taking the message of supportive Leather community (regardless of gender) as far as her bank account would take her. 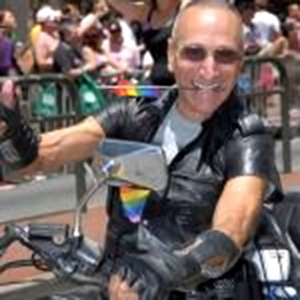 San Francisco born Roberts is a Friend of the Constantines M/C of the Bay Area and the San Francisco Phoenix Uniform Club. For 13 years he co- produced the Mr. S.F. Leather Contest and for 11 years co-produced the South of Market Bare Chest calendar which currently is publishing its 32nd edition which is a benefit for the AIDS Emergency Fund.