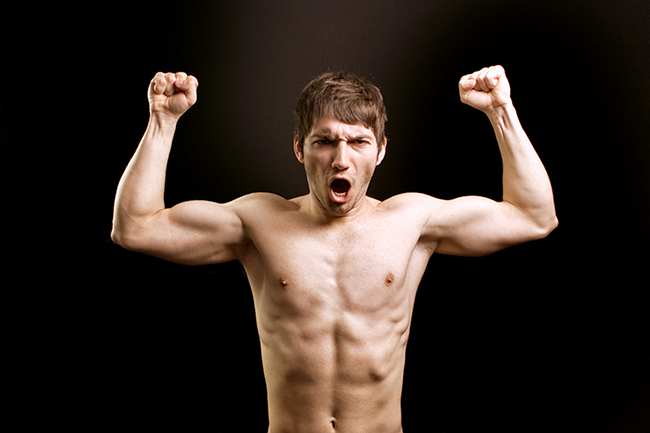 A California man would like to make it legal to shoot “any person who willingly touches another person of the same gender for purposes of sexual gratification.”

The effort is being spearheaded by Matthew McLaughlin, who just forked over $200 to file a ballot initiative with the Attorney General in Sacramento proposing the Sodomite Suppression Act become state law, reports Queerty.com.

In a one-page document, McLaughlin calls gay sex an “abominable crime,” labeling it “a monstrous evil that Almighty God, giver of freedom and liberty, commands us to suppress on pain of our utter destruction even as he overthrew Sodom and Gomorrha [sic].”

His solution? Gay people must be executed.

More specifically, they should be “put to death by bullets to the head or by any other convenient method.”

McLaughlin argues that it’s “better” if heterosexuals just kill the gays immediately rather than having everyone suffer God’s punishment in the afterlife, though he doesn’t say why.

In addition to requiring straight people to shoot gay people in the head, the Sodomite Suppression Act also bans gay people from running for public office, being employed by the state, or being granted any state or federal benefits, including unemployment, disability, welfare, and social security, or use of any public assets, like roads, parks, or libraries.

Oh, and any straight person who demonstrates tolerance or acceptance of a gay person will be fined “$1 million per occurrence, and/or imprisoned up to 10 years, and/or expelled from the boundaries of the state of California for up to life.”

Now that the ballot initiative has been filed, McLaughlin will need to collect the signatures of at least 365,000 legitimate California residents in order for it to move forward.