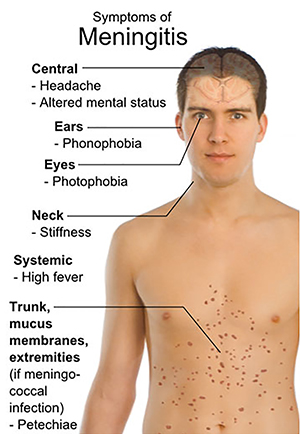 The Los Angeles LGBT Center’s medical director, Dr. Robert Bolan has urged the Center for Disease Control and Prevention (CDC) to determine why gay/bisexual men seem to be at greater risk of exposure to, and transmission of, invasive meningococcal disease (IMD) than the general population.

This past August the Los Angeles County Department of Public Health documented a new case of invasive meningococcal disease in Los Angeles County. The patient is an adult gay male resident of the Hollywood-Wilshire area and is currently recovering from his illness. 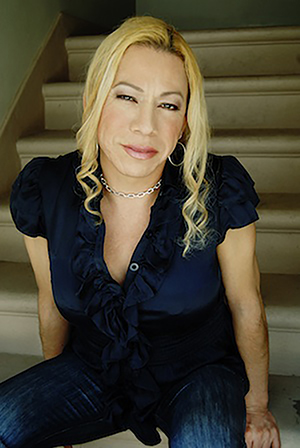 Bamby Salcedo, the founder and president of the TransLatina Coalition—a group of trans Latina leaders dealing with the needs of trans Latina women in the USA—is advocating for a “one-stop” healthcare option in Los Angeles, with the hopes of “helping transgender people see a doctor in a dignified and convenient way.” 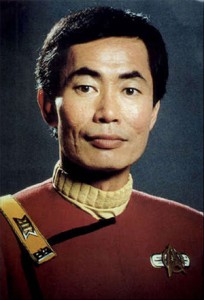 Marvel is being honored for its LGBT characters and story lines and for their efforts to bring more diversity to their comics, which some feel parallel the struggle of LGBTQ people.

Actor George Takei and his husband Brad Altman have been prominent spokesperson for LGBT rights, since publicly coming out in 2005. 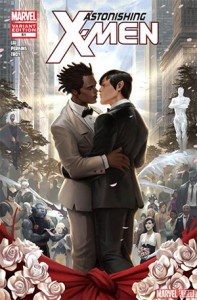 Los Angeles County Supervisor Zev Yaroslavsky will also be honored with a Vanguard Award at the ceremony, which celebrates efforts to promote tolerance and understanding of LGBT people.

The Israeli Consulate in Los Angeles and the City of West Hollywood launched the Israel-West Hollywood HIV/AIDS Task Force at an inaugural event that took place at Congregation Kol Ami last month.