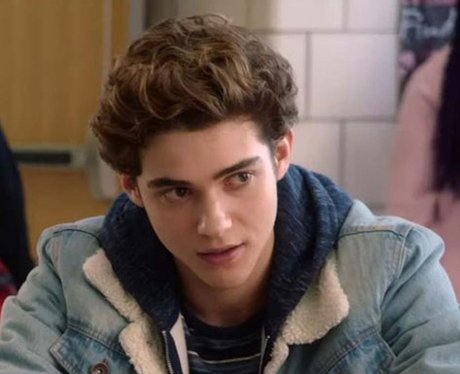 In one of the many, many fan questions about Harry Styles, Bassett said “he is a very classy man… He’s also very well-rounded and kinda does it all – acting, singing, fashion.

“I think he’s just a nice guy, doesn’t say too much, when he talks, it matters. He’s just cool – who doesn’t think Harry Styles is cool?

“This is also my coming out video, I guess.”

Twitter responded  positively  – with one user stating: “I like that he just didn’t care and didn’t make a huge deal.”