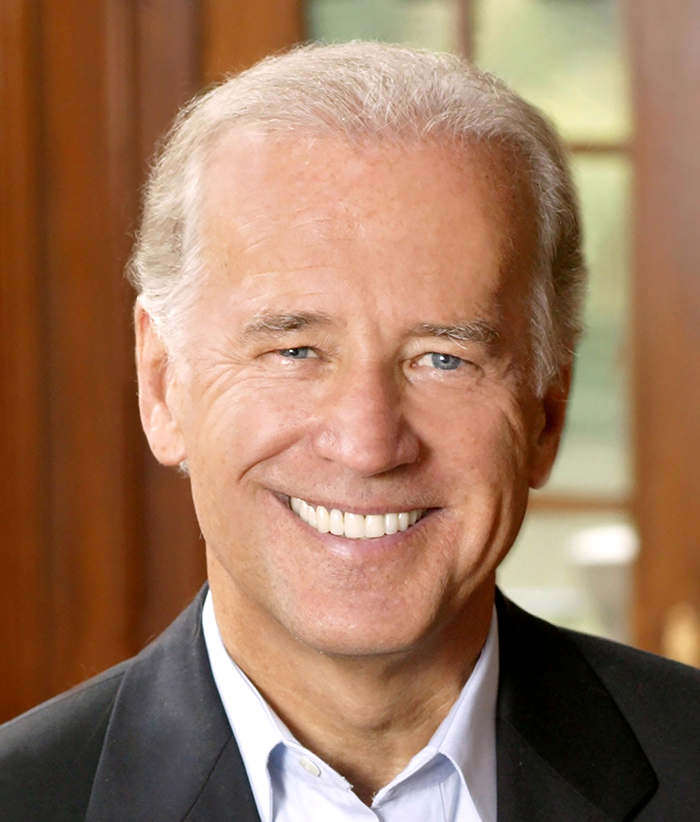 The Biden administration has reversed a Trump-era policy that allowed healthcare providers to discriminate against LGBTQ people if they claimed a religious exemption, reports LGBTQ Nation.

The move will reinstate Obamacare guidance and expand them to include the recent Supreme Court ruling that sex discrimination includes sexual orientation and gender identity.

The Trump administration claimed protections against sex discrimination only extended to “male or female as determined by biology.”