The Cost Of Being Queer And Arab. Remembering Sarah Hegazi. RIP | The Fight Magazine 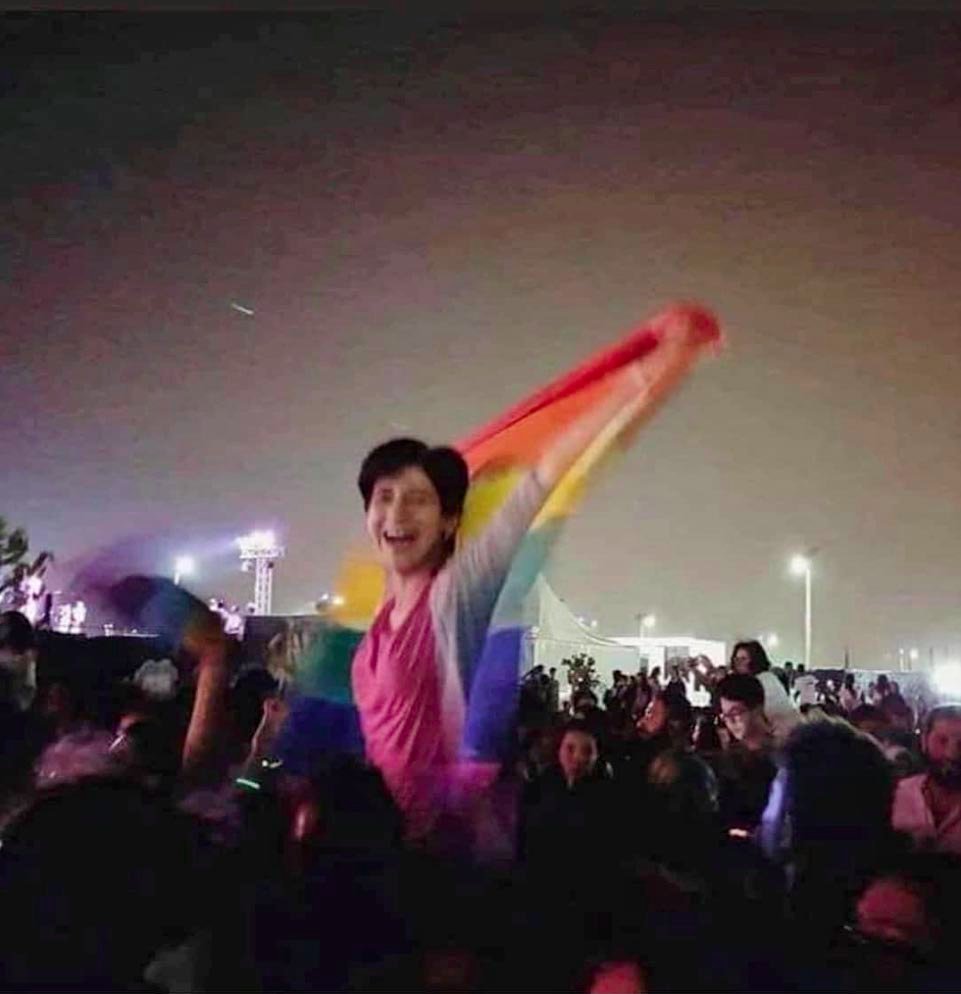 Sarah  Hegazi raised a rainbow flag at a concert in Egypt. The Egyptian government imprisoned and tortured Ms. Hegazi for her perceived sexual orientation.

Last month, two years after seeking asylum in Canada, Ms. Hegazi took her own life – leaving behind this note: “To my siblings: I have tried to find salvation and I have failed. Forgive me. To my friends: The journey was cruel and I am too weak to resist. Forgive me. To the world: You were horrifically cruel, but I forgive.”

Haig Papazian,  a founding member and violinist for the band Mashrou’ Leila – the band where Sarah raised the rainbow flag – writes about her legacy, in a piece published by the New York Times.

“In a fairer Arab future, our history books will speak of the young Egyptian woman who raised a rainbow flag at a concert in Cairo. In a more resilient future, we will rebuild our home so that everyone in the region, from Beirut to Damascus, Amman to Cairo, Tunis to Riyadh, Jerusalem to Baghdad, can be who they are, unabashedly and joyously.”