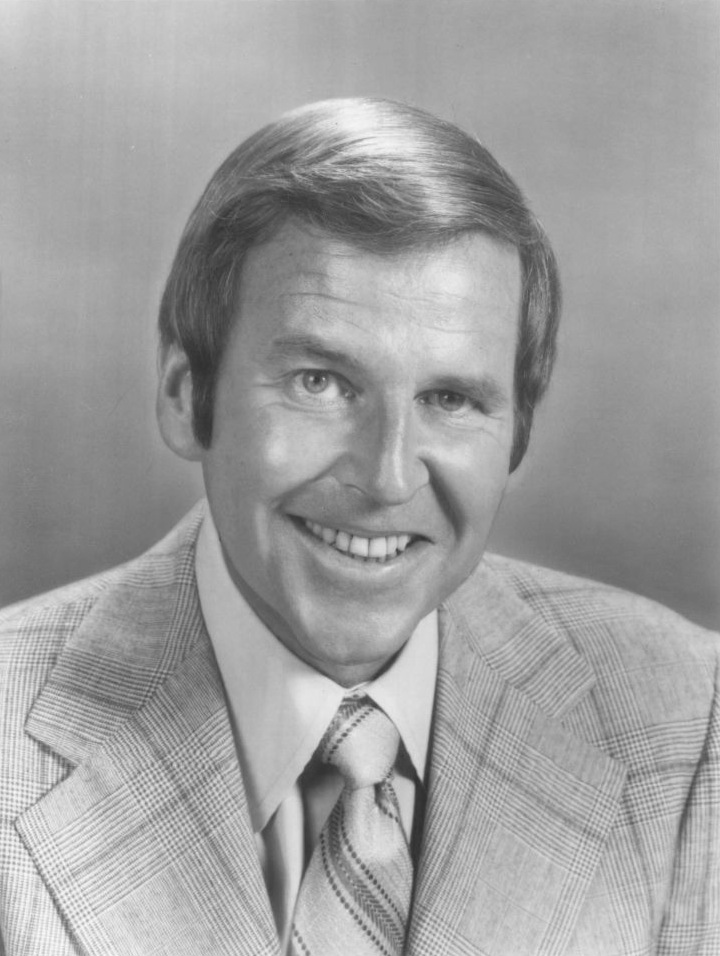 Actor-comedian Billy Eichner and producer Tom McNulty are developing Man in the Box, a biopic based on the life of groundbreaking TV icon Paul Lynde. Eichner plans to star, reports Deadline.

After his breakout turn in Bye Bye Birdie, Lynde became a big TV star with his guest turns as Uncle Arthur on Bewitched, and in his role on the long-running game show Hollywood Squares. While Lynde was never publicly “out,” he never lied about his sexuality either, as most famous gay actors of that era did. His unique comic persona often and overtly nodded to his “barely-closeted” lifestyle in a way that still feels groundbreaking for his time. But he was not on the same lists for roles as straight actors. One of the reasons Eichner wants to see the film made is because of the chance to illustrate how little things have changed, reports Deadline.