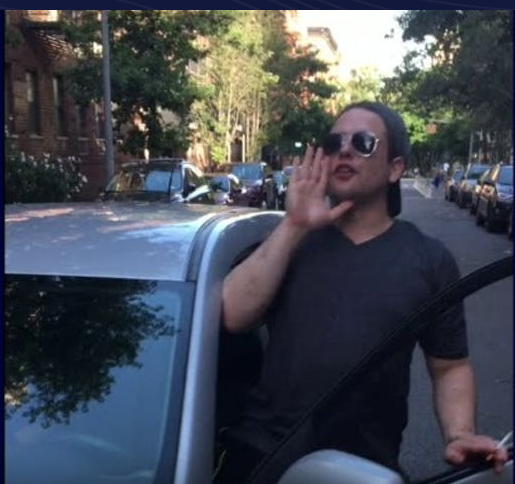 NYC City Council candidate Anthony Beckford, who shared a disturbing video to social media on Sunday, and asked his followers to identify a motorist seen getting out of his car and hurling the word “n***er at someone in his way, before assaulting a man who captured it on video, says the identity of the motorist in the video is Justin O’Brian, a gay adult performer who goes by the name Dustin Gold, reports Towleroad.

Racist on the Upper East Side. Find out who this racist person is and let us hold them accountable. This and any other act of racism will NOT be tolerated.

As City Council Member of #District45, I will be holding these racists accountable.https://t.co/41nCXEP0Fq pic.twitter.com/ariaOSFGF4