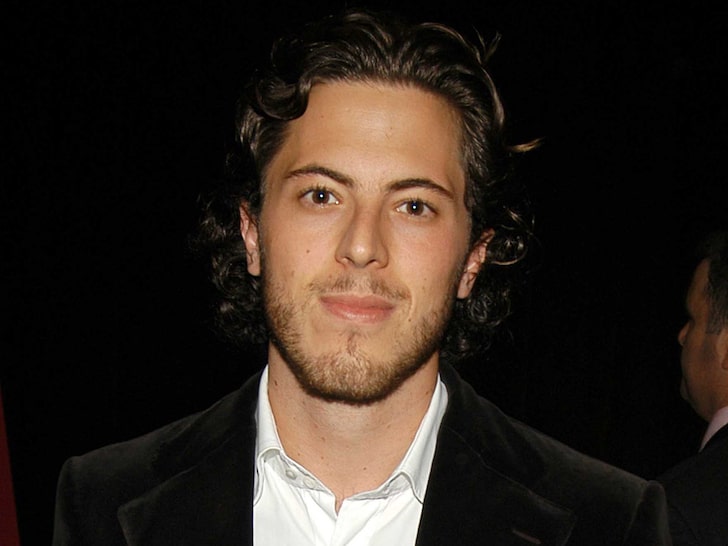 Law enforcement sources told TMZ that Morton was found unresponsive Saturday afternoon at his Beverly Hills home by a family member. Paramedics were called, but Morton was pronounced dead at the scene and was then transported to the coroner’s office — where an autopsy is pending. TMZ‘s sources say no foul play is suspected at this point.

Morton founded Pink Taco in 1999 when he was just 18. He’s also the former owner of the Hollywood nightclub the Viper Room — where Joaquin Phoenix‘s brother, River Phoenix, died of a drug overdose in 1993.

TMZ noted that Morton was a volunteer sheriff’s deputy in and around L.A. — specifically, with the West Hollywood Sheriff’s Station, where he was recently honored as a Reserve Detective of the Year.