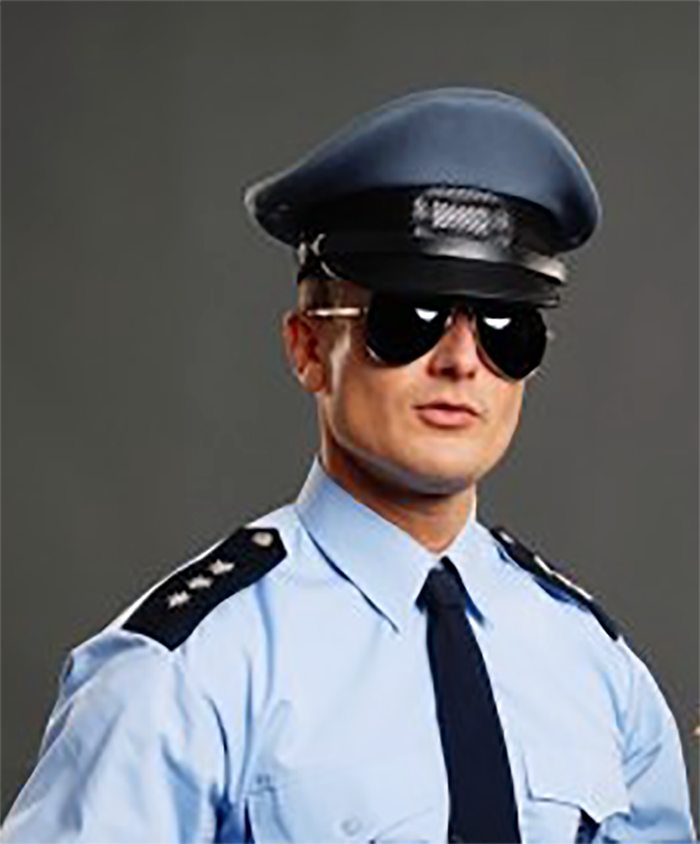 The business owner, who asked not to be identified, said he and others in the store had to escort the man outside when he pulled out a knife.

Police responded shortly after, he said, and the confrontation ended when a police officer shot the man, resulting in non-life-threatening injuries.

One of the officers involved suffered moderate injuries that were not life-threatening, police said on Thursday.