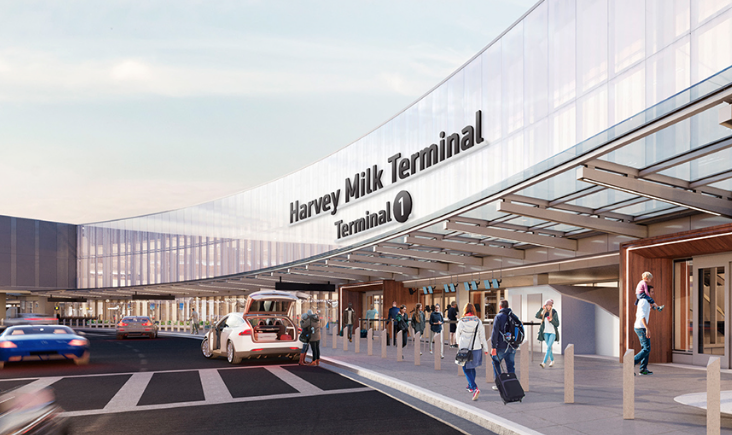 It was a celebration at San Francisco International Airport on Saturday, reports ABC7News.

Inside Terminal 1, there is now a massive exhibit telling the story of Harvey Milk‘s life.

SFO Spokesperson Doug Yakel visited ABC7News earlier this week to explain why this opening is so special for the Bay Area.

“This is really the first airport terminal in the world to be named in honor of an LGBT leader, so that’s really significant. You’ve got a facility that’s brand new that will really allow millions of people from around the world to learn about Harvey Milk’s story, learn about his life and his legacy.”

SFO released a behind the scenes video on how the Harvey Milk Terminal 1 was built. WATCH!