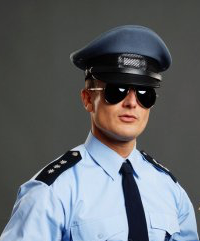 Law enforcement officers who paired endorsements of violence with racism and homophobia in a slew of derogatory Facebook posts will be fired, reports The Washington Post.

The Philadelphia Police Department officers, one of whom was a sergeant, were among the 72 removed from street duty and placed on administrative leave in June, when the department announced its sweeping investigation into social media activity published by the nonprofit Plain View Project. The group examined Facebook pages of 3,500 current and former officers at eight departments across the country, and its findings spurred internal investigations from Phoenix to Lake County, Fla.

The most egregious posts included Islamophobic cries such as “death to Islam,” references to African Americans as “thugs,” homophobic slurs, advocating violence against trans people and generally encouraging police brutality.