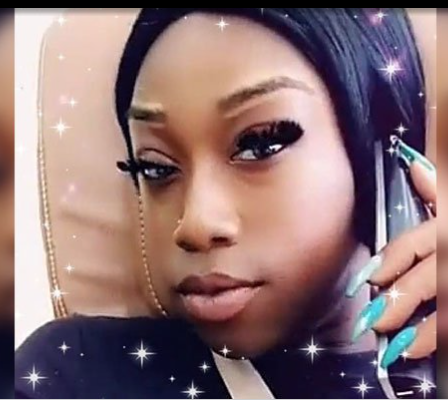 Trans Griot blogger Monica Roberts, who also covered the death, notes that local media misgendered her in their reporting.

According to North Charleston Police, Stuckey’s body was found around 4 a.m. EST  on the side of the road. The victim had a gunshot wound and was 29 years old.

ABC News 4 dead named Stuckey in their reporting, noting that the Alliance For Full Acceptance and the Human Rights Campaign identified her as a transgender woman.

A memorial is being planned for the victim in North Charleston organized by AFFA, Charleston Pride, Charleston Black Pride, We Are Family, SC Equality, Charleston Area Transgender Support and others for Monday night.