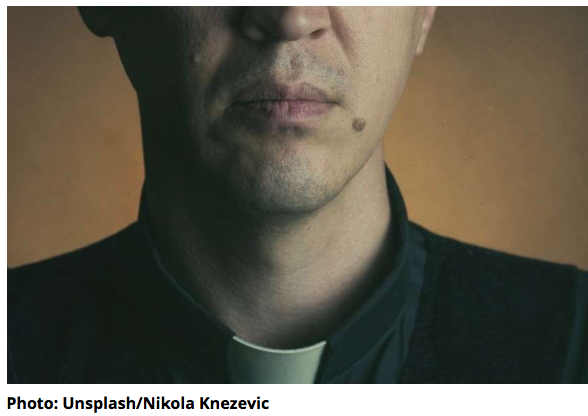 A Presbyterian pastor in New Jersey accused of sexual assault has defended himself by saying he was exorcising evil, demonic spirits from the men, reports Gay Star News.

When the three came for private counselling from the Reverend, he would say he needed to “suck” out the demons through their semen.