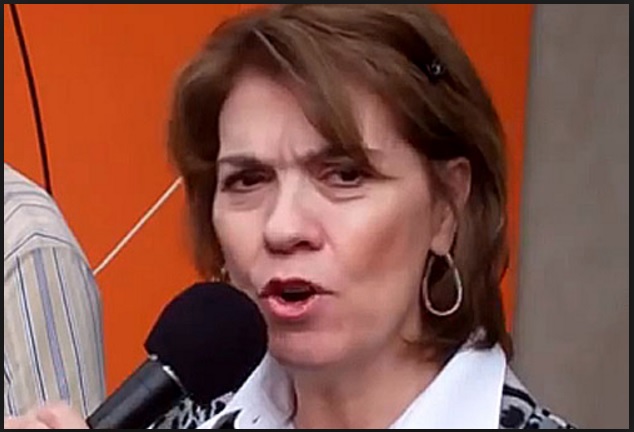 Linda Harvey, the anti-LGBTQ activist who leads the group Mission America, called for a boycott of Macy’s after it allowed a same-sex kiss in the Thanksgiving Day Parade, reports Towleroad.

Caitlin Kinnunen and Isabelle McCalla, lead actors in Broadway’ The Prom musical, made Macy’s Thanksgiving Day Parade history on Thursday by sharing its first same-sex kiss, broadcast to millions of viewers across the U.S..