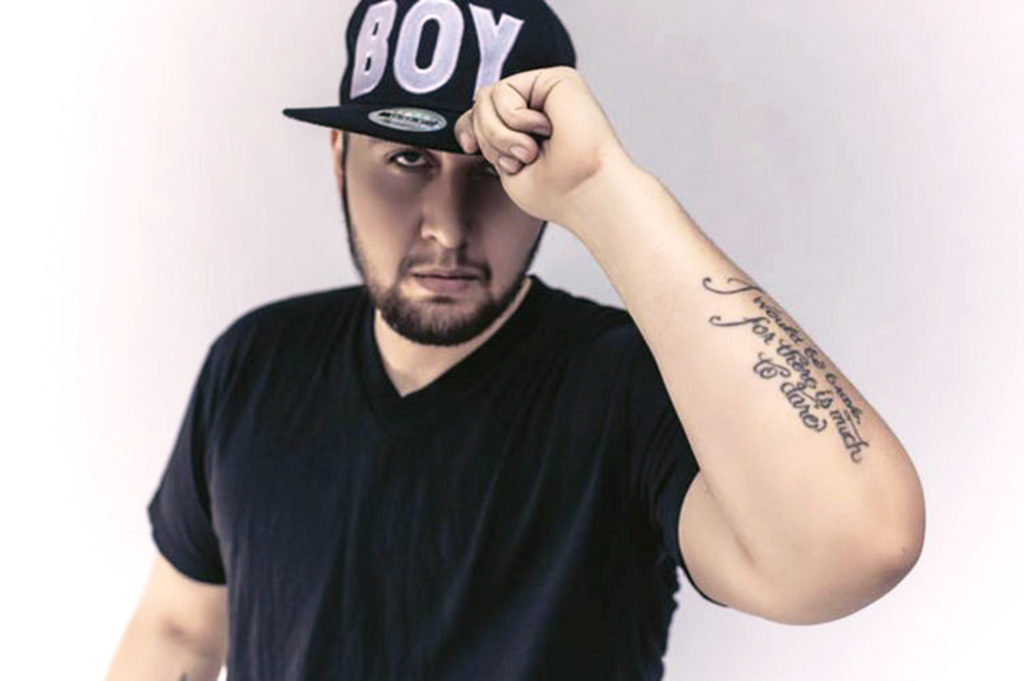 A Trans Unity Rally, organized by Shane Nash, will take place at West Hollywood Park on November 9 at 7pm.

Hundreds of transgender-rights activists gathered in Downtown Los Angeles last month to rail against the Trump Administration’s potential rollback of a proposal that protects trans rights.

The protest followed a New York Times article which found that the Department of Health and Human Services is planning to propose a legal definition of gender according to “a biological basis.”

Similar rallies were also held last month in other parts of the country, including outside the White House.

A Trans Unity Rally, organized by Shane Nash, will take place at West Hollywood Park on November 9 at 7pm.

“This rally is to focus on cultivating stronger allyships between our straight & LGB brothers & sisters as well as the Transgender community itself,” said Nash in a statement.
“This is call to action to all communities we need to make a statement that we are here for our Trans Brothers & Sisters!!

Our community grows more fearful everyday under this administration & it’s time we let them know we are here, we love you and they #WontBeErased because we won’t let it happen!!”