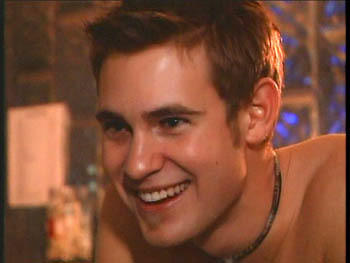 If you were a gay teen in the early 2000s you probably remember Danny Roberts, the out housemate on The Real World: New Orleans.

Now in an exclusive new interview with Entertainment Weekly, Roberts has come out as HIV positive, reports Christopher Rudolph at NewNowNext.

“I spent so long battling and beating myself up for my own misconceptions and bigotry,” he says. “It is difficult to admit the negative feelings you had about a set of people and state of being based on made-up stories.”