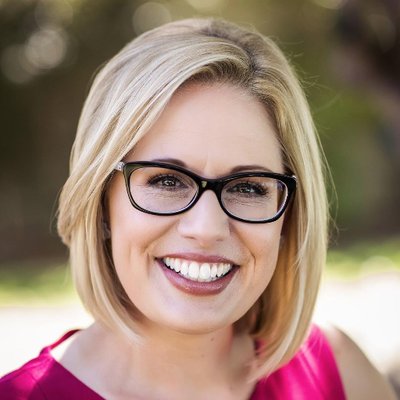 In addition to a win for the Democrats, Sinema’s hard-fought victory also adds to the spoils of the so-called rainbow wave that ushered in a record number of LGBTQ political candidates this year.

Sinema’s high-profile win is particularly historic. She is the first out bisexual person ever elected to the U.S. Senate and only the second openly LGBTQ person, behind Sen. Tammy Baldwin, D-Wisc., who is a lesbian. Sinema is also the Grand Canyon State’s first female senator and its first Democratic senator since 1995.