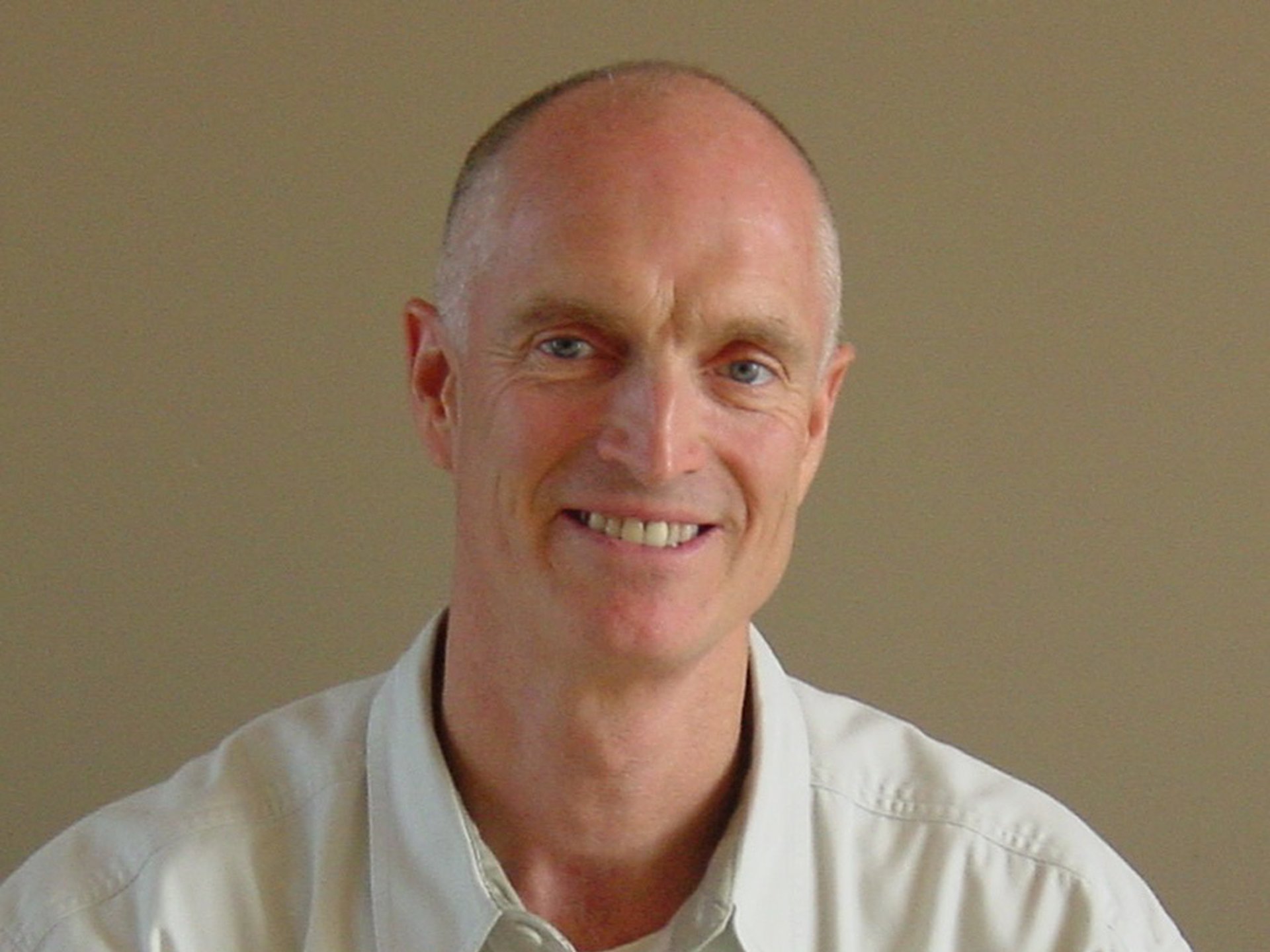 The son and daughter of Republican Missouri House candidate Steve West are urging residents to vote against their father on 6 November, reports Gay Star News.

Emily and Andy West have begun speaking to the press regarding their father’s bid for a seat on the Missouri House of Representatives.

‘I can’t imagine him being in any level of government,’ Emily told The Kansas City Star late last month.

West, 64, is a Christian radio host with a history of racism, homophobia, and anti-Semitism.

“If he gets elected, it would legitimize him,” Andy told AP on 31 October. “Then he would become a state official, and he’s saying that Jews shouldn’t even have civil rights.”