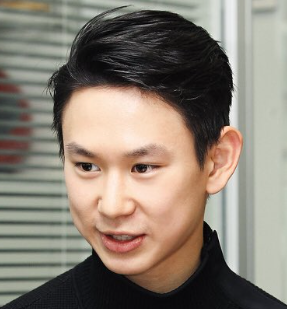 The 25-year-old athlete was stabbed to death in Almaty, Kazakhstan, after trying to stop men from stealing his car mirrors. Ten was taken to a nearby hospital where he died three hours later from his injuries.

Shortly after news of his death broke, many athletes began posting tributes on social media. Adam Rippon, who trained alongside Ten, called him an “inspiration.”