BREAKING: Whoopi Responds To Jeanine Pirro’s Claims That She Was Ejected From The Building “Like A Dog.” | The Fight Magazine 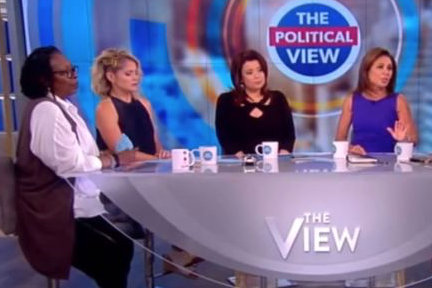 Whoopi Goldberg did not waste a minute getting to her response to Jeanine Pirro’s claims over yesterday’s high-volume appearance on The View, about which Pirro said she was ejected from the building “like a dog,” reports Deadline Hollywood.

“Things got hot on the air, which you expect. That happens a lot,” Goldberg said. “I want to clear up what happened afterwards, because she talked about it on Fox News and Fox & Friends this morning, but she seemed to leave out some key points….a lot of pertinent stuff” Goldberg said, noting there were plenty of witnesses.

Goldberg confirmed Deadline’s reporting, Pirro “called everybody at the table a name I cannot repeat on TV and said it in front of the audience.”