“Roseanne” WITHOUT Roseanne Possibly In The Works | The Fight Magazine 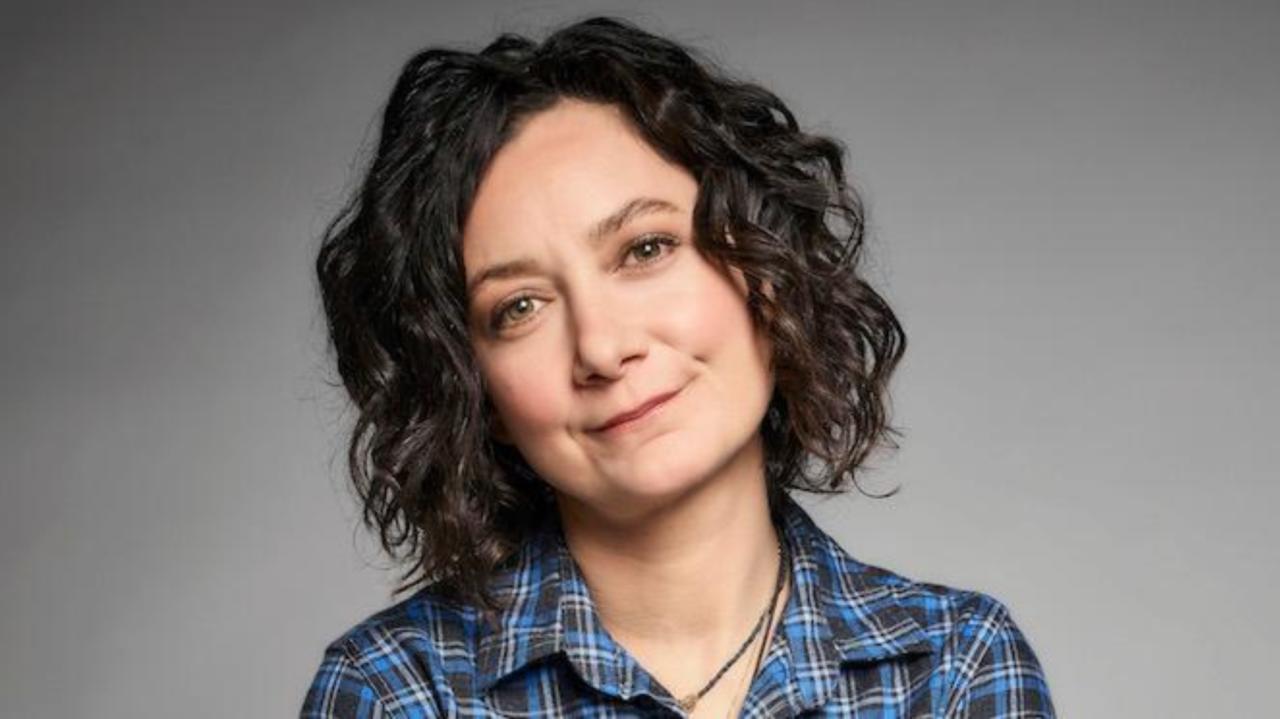 (Photo: Sara Gilbert)
Roseanne﻿ may be on the verge of rising from the dead with a second reboot, but this time centered around Sara Gilbert‘s character, TMZ reports.

Sources familiar with the situation told TMZ that the powers that be at ABC are exploring the possibility of re-branding the show and focusing on the character Darlene instead of Roseanne.

They were told Sara Gilbert has been calling cast members to gauge their interest in the event ABC gives the reboot the green light. They were also told that John Goodman is “very interested.”