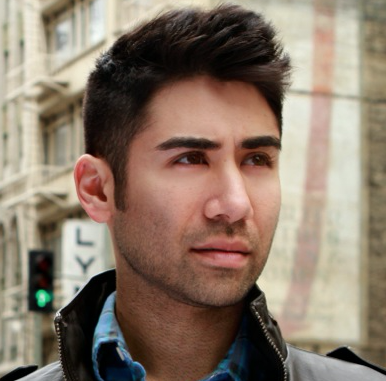 The Rainbow Key Awards recognize people and groups that have made outstanding contributions to the LGBTQ community. This year’s event will include an informal reception at 6 p.m. to be followed by the awards program at 7 p.m.

Each year, the West Hollywood City Council selects award recipients following recommendations made through a nomination process overseen by the City of West Hollywood’s Lesbian and Gay Advisory Board (LGAB).
This year’s Rainbow Key Awards honorees are:

Rudy Akbarian, openly transgender member of the U.S. Army who has served as a mentor to other Trans service members;
Kathy Griffin, actor-comedian and fierce ally of the community who has helped raise more than $5 million for HIV/AIDS services and LGBTQ causes;
Matt Palazzolo, co-founder of Equal Roots, and a longtime member of the Lesbian and Gay Advisory Board, who passed away in January;
Brian Pendleton, organizer-philanthropist, founder of CauseForce and a leader of last year’s #ResistMarch;
Bamby Salcedo, Trans activist who has worked with migration, HIV, youth, LGBT, incarceration, and Latinx communities; and
Elizabeth Savage, longtime activist who recently retired after 22 years with the City, working for LGBT rights, affordable housing, and aging as part of a vital and diverse community.

Past honorees of Rainbow Key Awards have included activists, artists, civic leaders, educators, community organizations, and more. Contributions, whether by an individual or a group, may be in many forms, including the arts, community action, humanitarian action, sports, medicine, armed services, leadership, benefit to the global gay and lesbian community, or in other ways. More than 150 Rainbow Key Awards have been presented during the past 25 years.