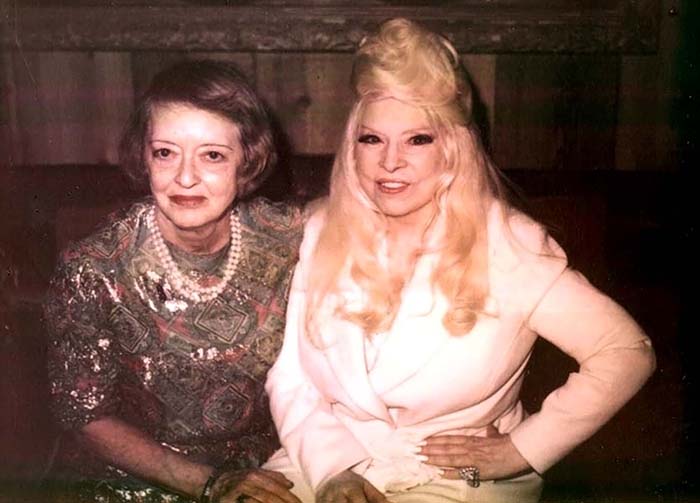 Honoring our shared history, and the people and events that paved the way for the rights we hold dear today.

The City of West Hollywood’s One City One Pride LGBTQ Arts Festival celebrates pride in 2018 with the festival theme “I Remember”—honoring our shared history, and the people and events that paved the way for the rights we hold dear today.

One City One Pride consists of art events and exhibits—mostly free through June 30.

Some highlights of One City One Pride 2018 are listed below. For a complete listing visit: www.weho.org/pride.

The first meeting of West Hollywood resident Bette Davis and screen icon Mae West took place in 1972 at the home of Charles Pollock on Orlando Avenue. It was a cocktail and dinner gathering of only seven people. Bette and Mae discussed their careers, loves, families, hopes and thoughts on work in film, their successes, men, and each other. It revealed a rare and personal glimpse of these strong women.

The evening’s conversation was captured on cassette tape and 40 years later that tape was used to dub in the audio portion of a recreation of that evening using actors chosen to visually bring the guests to life while hearing the actual taped words of Bette Davis and Mae West.

This screening of the 65-minute documentary will be followed by a brief discussion/Q&A with Wes Wheadon, the Writer/Director of the film and a panel of people involved in the film. Free Admission. 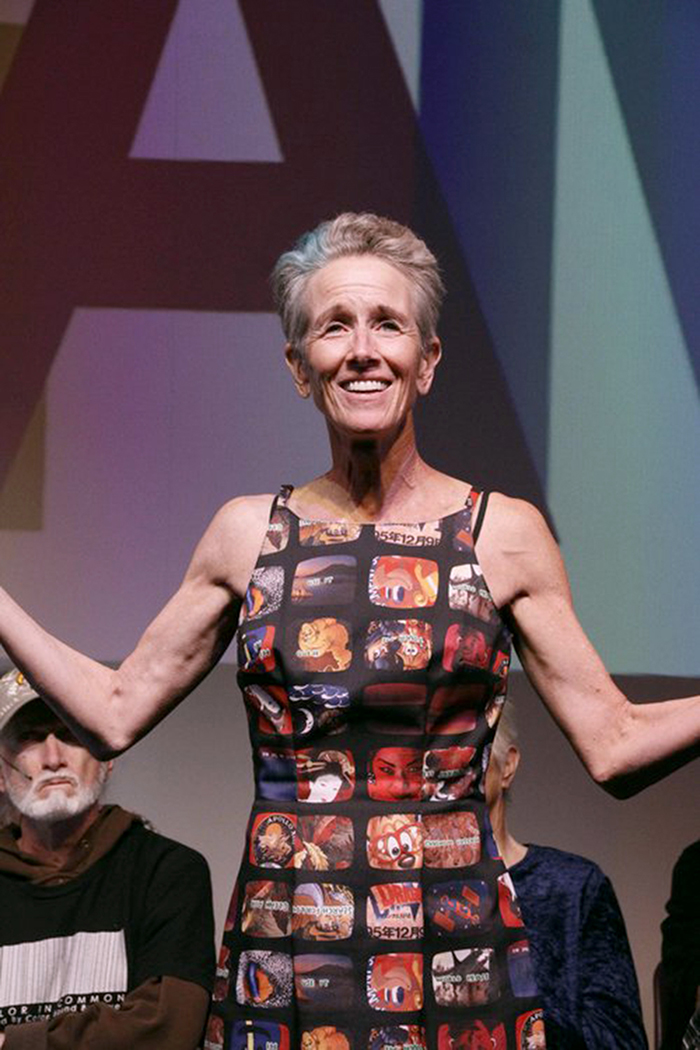 “Heroic Lives” is about the people who changed our world, told by the people who were there. Presented with the LA LGBT Center’s Senior Services Department and through a grant from the City of West Hollywood’s Arts Division, New Stages take LGBTQ seniors through a series of workshops culminating in an evening of songs, stories and original writing about the individuals who fought for LGBTQ liberation and whose lives were acts of heroism. Free Admission. 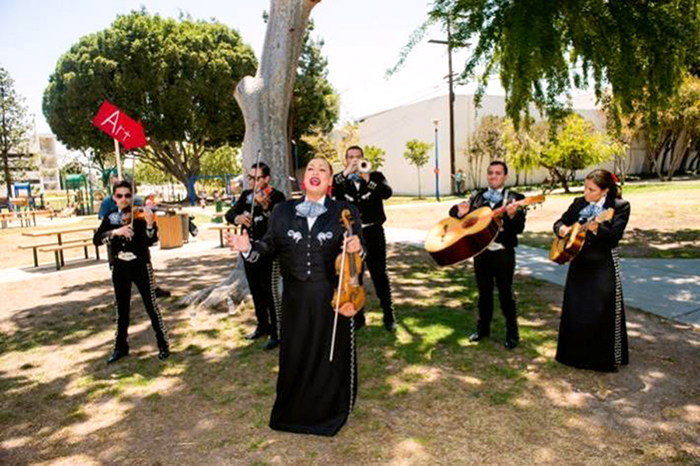 Join the City of West Hollywood’s Summer Sounds series for a free outdoor concert with Mariachi Arcoiris de Los Angeles, the first and only LGBTQ mariachi group in the world. Led by director Carlos Samaniego, Mariachi Arcoiris also features Natalia Melendez, first transgender female in the history of mariachi, as one of its members. Presented by the City of West Hollywood’s Arts Division as part of One City One Pride and Summer Sounds.Free Admission.

For a complete listing of One City One Pride events visit: www.weho.org/pride.