Drag Race’s WILLAM BELLI: I Was Paid For Sex By Eight Republicans | The Fight Magazine 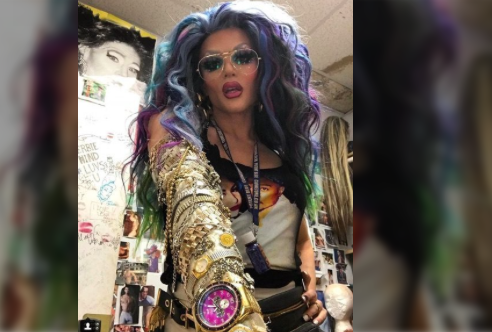 Willam Belli, who appeared as a contestant RuPaul’s Drag Race, has opened up about living as a sex worker in his late teens, reports Pink News.

Belli said he was paid for sex by eight Republicans when he was 17 as he reminisced on his life as a sex worker while on another Drag Race queen’s podcast – Season 7 and All-Stars contestant Katya Zamolodchikova’s Whimsically Volatile.

“Two of them in the same hotel,” he said. He did not specify if the men were all politicians.