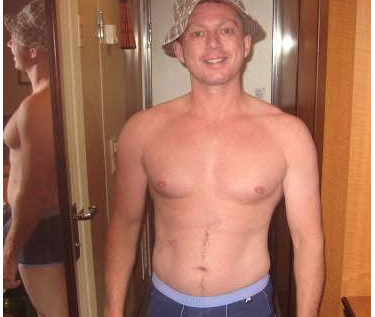 That apparently includes his willingness to continue posting photos and videos of him having sex on a website called DudesNude.com and alerting WEHOville and others to its presence.

Schmidt’s DudesNude profile is Need2BNude. It can be accessed directly by clicking here. In addition to 23 photographs, some showing him nude and engaged in sexual activities with other men, Schmidt has posted six videos of him having sex.

In a recent email exchange with WEHOville, in which he provided the web url for his DudesNude account, Schmidt said “I am 100% transparent. I have nothing but good intentions and I am not running against anyone, just their seats. I have nothing negative to say about the others and never will.”