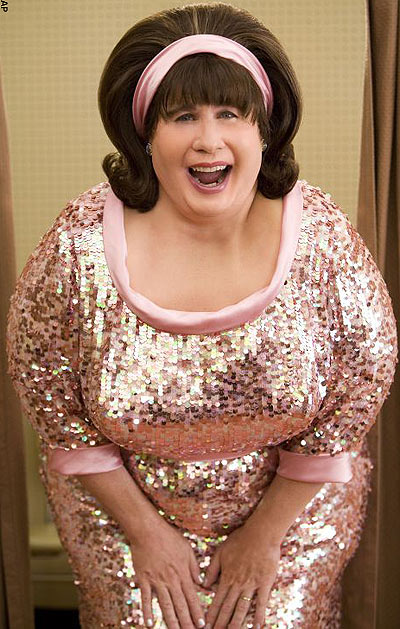 A former security guard for the Church of Scientology has revealed the behind-the-scenes rivalry between the church’s most high-profile members and how he was allegedly brutally punished for speaking to them, reports The Daily Mail.

A Scientologist for 30 years, he has given DailyMail.com his experiences and observations about the celebrity culture within the Church and the Travolta/Cruise rivalry, as they furiously vied for the official Number Two position under leader David Miscavige.