Reza Aslan: Is The Trump Presidency A Religious CULT? Watch! | The Fight Magazine 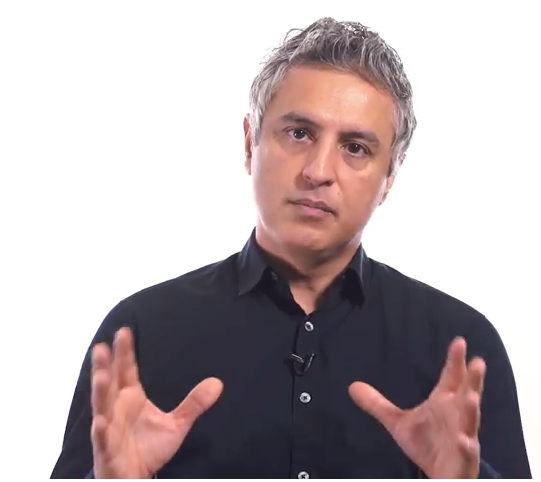 The author and religious scholar Reza Aslan posits that President Donald Trump has much of his evangelical fan-base believing that he’s somehow been anointed by God to become President.