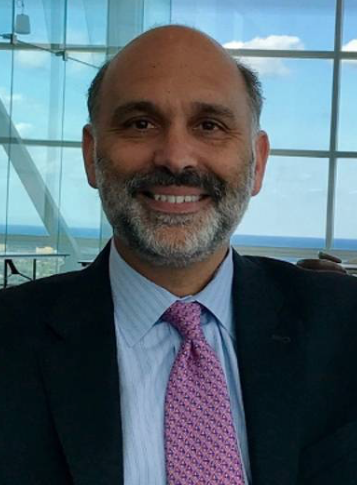 Today, Lambda Legal led 40 civil rights organizations and sent a letter to the U.S. Senate, urging them to demand that President Trump withdraw Gordon Giampietro’s nomination for the Eastern District of Wisconsin.

In a 2014 radio interview, Gordon Giampietro, one of Donald Trump’s latest judicial nominees, publicly denigrated marriage equality as “an assault on nature” that would undermine the “very idea of marriage” by reducing marriage to “the sex act.”

Then, about a month after the Supreme Court recognized a nationwide right to marriage equality in Obergefell v. Hodges, he returned to the radio. In that interview, he declared it “irrefutable” that children are best raised by a heterosexual couple, and described same-sex relationships as “troubled” — despite overwhelming social science evidence and legal precedent to the contrary.

YOU can help stop Gordon Giampietro from receiving a lifetime appointment: Contact your U.S. Senators TODAY and tell them to vote NO on his confirmation!