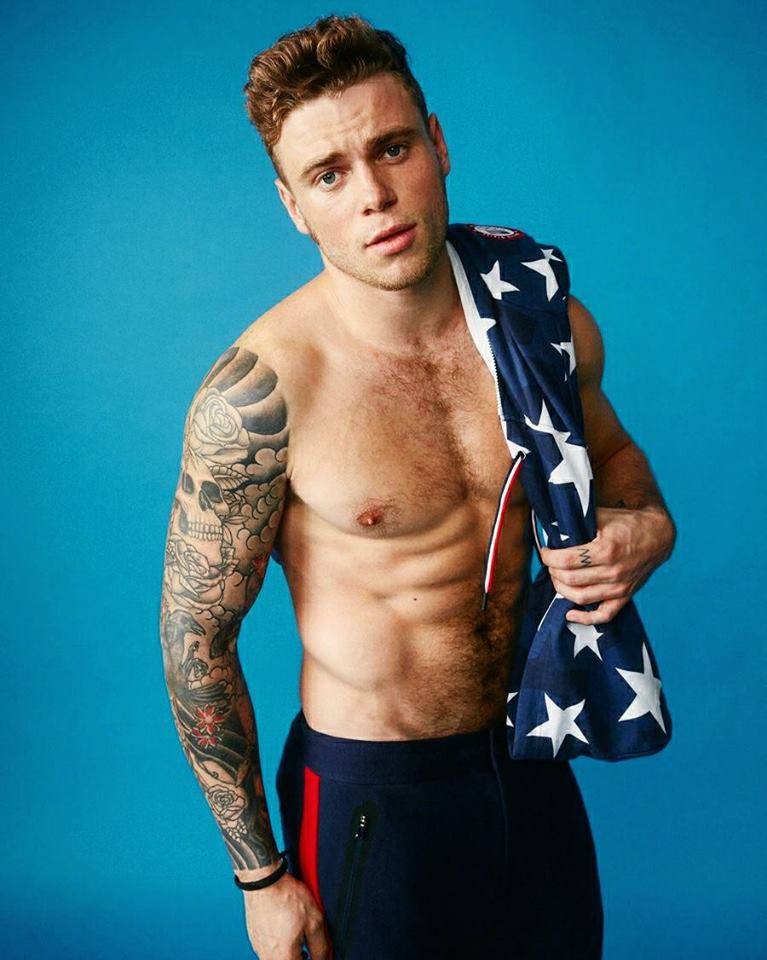 Having earned a spot Sunday on the U.S. Ski Team, Gus Kenworthy is the second openly gay man who will compete for the United States at the Winter Olympics in Pyeongchang, South Korea, reports NPR.

Kenworthy, 26, placed second at the final Olympic qualifier for freeski slopestyle, according to NBC.

Twenty-eight-year-old figure skater Adam Rippon, the first openly gay man to qualify for the Winter Olympics, was selected for the figure skating team on Jan. 7.

In October 2015, Kenworthy came out as gay in an interview with ESPN. He said in a later interview with Attitude magazine that he picked to come out in ESPN because “I wanted to do it in my words and once and for all – and hopefully help kids that are in the same position I was.” Rolling Stone noted the “freestyle medalist is the first action-sports star to come out.