VICE: The Forgotten Sexual Assault Allegation That Could Bring Down Trump | The Fight Magazine 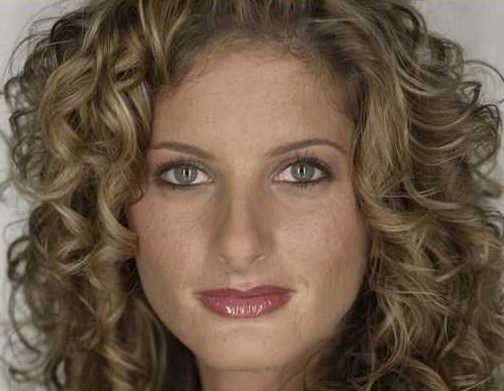 “Summer Zervos had dreamed of working for the host of The Apprentice ever since being ‘fired’ while a contestant on the show’s fifth season,” reports Vice. “So when Donald Trump asked to meet up with her in December 2007 to discuss a potential job offer, the Orange County, California, native felt like her life was finally coming together. But much to Zervos’s surprise, the man she thought of as a mentor greeted her that afternoon with a kiss on the mouth. Though she thought it was weird, her parents eventually convinced her that must be the way the eccentric businessman acted with everyone. With that in mind, Zervos agreed to meet up with Trump at a Beverly Hills Hotel soon after to keep pressing for a contract.”

According to a civil complaint filed more than a decade later, Trump had other plans that evening…