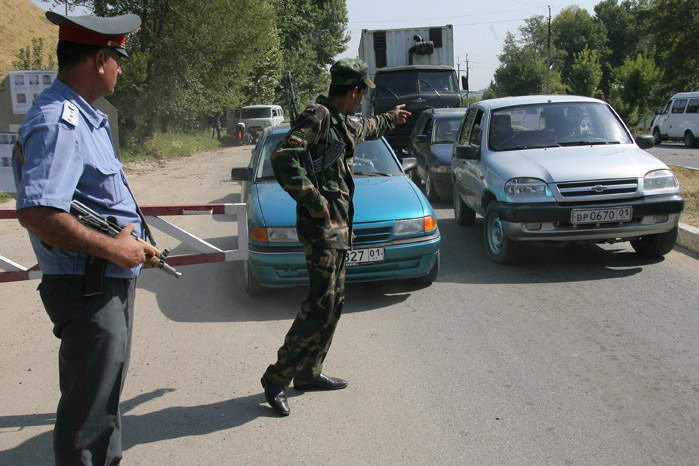 Tajikistan has created a list of LGBT people in a move which it called “Operation Purge,” reports Pink News at http://www.pinknews.co.uk.

Officials have drawn up a register of 367 gay and lesbian people, who they have intimated will be forced to undergo testing to avoid “the spread of sexually-transmitted diseases.”

The list includes 319 gay men, 48 lesbians and no trans people in the nation of 8.7 million, according to Zakonnost, a newspaper published by Tajikistan’s state prosecutor.

There are fears that homophobia is growing in the region, with multiple violent LGBT crackdowns being reported this year.