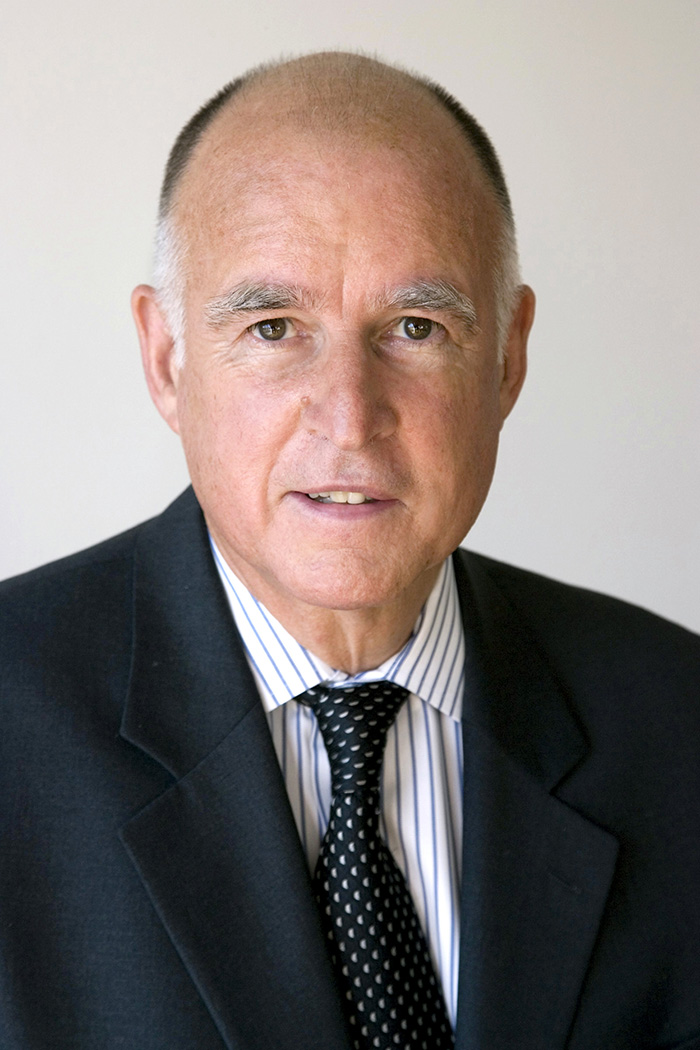 Gov. Jerry Brown signed Senate Bill 179, or the Gender Recognition Act, last month. The bill adds non-binary as a gender option on all state-issued IDs. California isn’t the first state to offer a third gender option, but it is the broadest and most specific. In July, Oregon added ‘X’ as an option, but only for driver’s licenses and ID cards. The Golden State, however, specifically lists ‘non-binary’ as its option and extends to more documents. It also makes the legal process of gender changing on documents easier.

It is no longer a felony in California to knowingly expose your sexual partners or potential blood recipients to HIV. A bill—Senate Bill 239—reducing the crime from a felony to misdemeanor was signed last month by Gov. Jerry Brown. The authors of the bill noted the advances in treatment that have changed what being HIV positive means in the modern day.

Gay rights groups told a California state commission last month that they object to several of the textbooks that could be recommended for use in schools, saying the books don’t include enough information about the contributions of LGBT Americans. The state Department of Education is preparing to update textbook recommendations for the first time since California became the first state to require teaching about the contributions of LGBT people.

Lance Bass made an impassioned plea to the FDA last month to end its longstanding restrictions on gay men donating blood, saying his blood is no different from that of straight donors. Lance told TMZ it’s a travesty gay men can’t donate if they’ve had sex within 12 months—especially after tragedies like the Las Vegas massacre. He added there’s clearly a need, and the only possible reason to stick with the policy is to discriminate against the gay community.