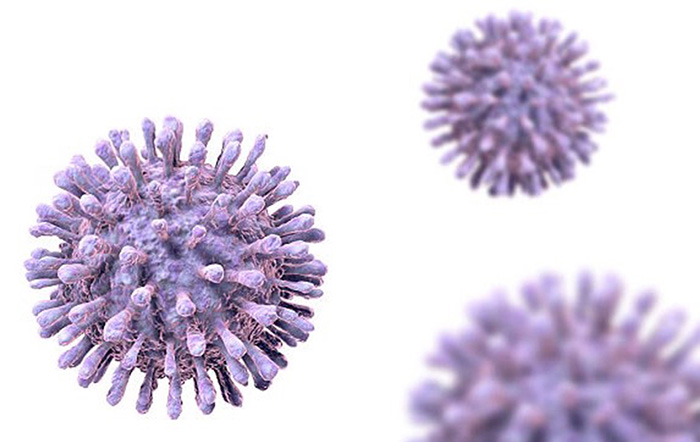 Scientists at the Scripps Research Institute in Florida announced last month that their new drug may reduce an infected person’s viral load so far that HIV can no longer spread to healthy cells when used in combination with the current recommended cocktail of antiretroviral drugs, reports Daily Mail at www.dailymail.co.uk.

This discovery comes one month after the Centers for Disease Control and Prevention (CDC) announced that once the viral load of HIV is reduced below the level of being ‘detectable,’ it is effectively no longer transmissible.

After the researchers injected the drug into mice, the virus stayed below the detectable level more than twice as long as it did with just the standard cocktail, indicating that the treatment may have lasting effects.

She and her team came up with a new drug compound called didehydro-Cortistatin A (dCA) in the Scripps lab in Jupiter, Florida.

After the viral load of HIV has been reduced down to undetectable levels by the traditional cocktail of medications, dCA prevents infected cells from reactivating and copying themselves, the mechanism by which the virus spreads.

The drug then “locks” the HIV virus into a dormant state, which, from the study’s results could suppress it for as much as 19 days.