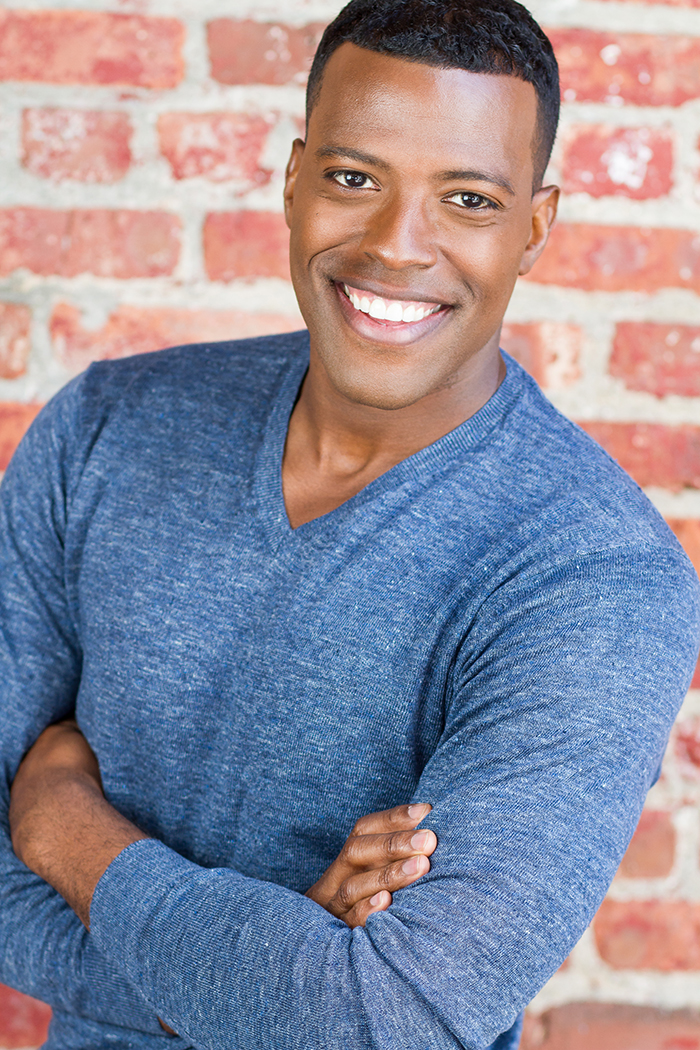 Iraqi war veteran and author Rob Smith on coming out in the military, the renewed battle for rights and rallying around the threat from a common enemy. 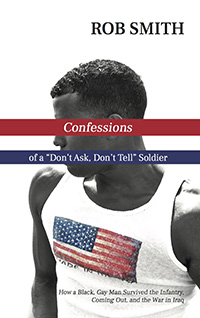 In the relaunch of his memoir Confessions of a “Don’t Ask, Don’t Tell” Soldier: How a Black, Gay Man Survived the Infantry, Coming Out, and the War in Iraq, LGBT activist and journalist Rob Smith reveals his personal experiences as a gay military man serving under DADT and reminds us that for many LGBT men and women, the battle for equality in the eyes of the military, especially with the current administration, is far from over.

Originally from Akron, Ohio, Smith, says that he first fully came to terms with being gay was when he was 19, during his time in the military. “It was actually a funny experience in a strip club that brought on that realization, and I write all about it in the book. It took me a long time to be completely okay with it and not feel like I was somehow ‘wrong’ or defective,” reveals Smith in an interview with THE FIGHT.

“My coming out process was complicated by the fact that I was serving in the military under “Don’t Ask, Don’t Tell” (DADT),” says Smith. “I had to be very secretive and selective about who I told, and though I was never ‘outed’ by anyone, I think all those years of secrecy really made me internalize negative ideas about being gay for longer than I should’ve.”

Not too long after he was honorably discharged, Smith decided to write his book, during his time as an undergraduate at Syracuse University.

Smith admits that while revealing intimate and personal details of his life caused him some anxiety, he “wanted to be as honest and authentic as possible. My story includes sex, my story includes some behavior and decisions that I’m not proud of, but that’s life. People connect to the messiness of reality, not a perfectly constructed view of a perfect person. And I am FAR from perfect.”

A RAY OF LIGHT

As far as where the LGBTQ community stands today, Smith feels we were lulled into a false sense of security with President Obama in office. “It was the first time when we truly had an administration who was open to the presence of people of color, LGBTQ people, etc. I also think that, looking back, there was a sense that the big battles were ‘over,’ and I think it led us to way too much infighting about pronouns, and very niche communities within the LGBTQ umbrella, and we were all bickering and battling with each other. When that period came to such a shocking, sudden end, I think that everyone has taken a step back, realizing that we’re all fighting for the same things. I am personally experiencing a lot more rallying around the threat from a very common enemy.”

Regarding the current administrations attacks on free speech, trans service members. veterans, healthcare, LGBTQ rights and minorities—Smith reveals that he has “become so inured to Trump’s childish outbursts that I’m almost indifferent to them… Actually I personally take umbrage much more with the attempt to reintroduce George W. Bush to the world as some sort of compassionate alternative to Trump, because while Trump is completely unacceptable and hostile to LGBTQ rights, he has yet to lead us into a fake war that has cost the lives of thousands of Americans—and I think that people sometimes forget that George W. Bush did. As for Trump, the way I deal with him—and the way I think we should all deal with him—is to take a good look at the change that we can make in our own communities. What are we doing to make the world a better and safer place for people of color or for the LGBTQ community?”

If there is a ray of light in the current political reality, says Smith, “it’s that people are more aware than ever that we need to remain vigilant to protect the rights we’ve fought so hard to get.”

You can find Rob Smith on instagram and Twitter @robsmithonline. For more on coming out, life in the Army, and what it’s really like to deploy to Iraq, check out Rob Smith’s memoir Confessions of a “Don’t Ask, Don’t Tell” Soldier: How a Black, Gay Man Survived the Infantry, Coming Out, and the War in Iraq, on sale at Amazon and select LGBT bookstores.