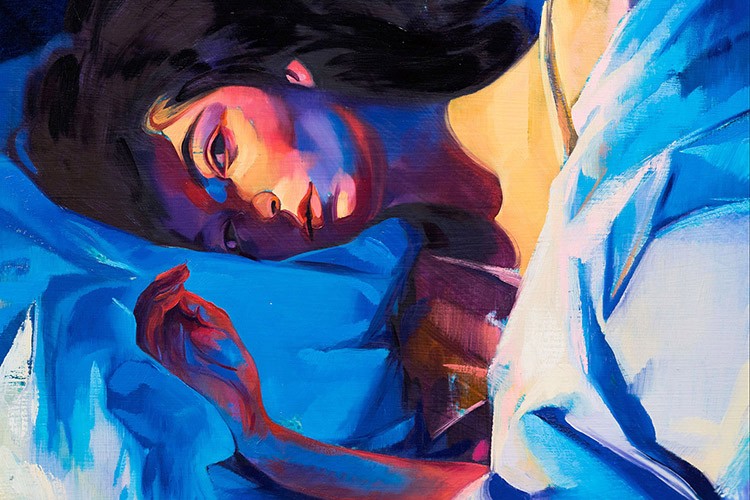 It’s felt like an eternity waiting for Lorde to graduate to sophomore status with her 2nd album, but damn—the wait was worth it!

The New Zealand phenom seemingly came out of nowhere with her acclaimed 2013 debut (released when she was only 16) that helped usher in a bit of a sea change on the pop charts: people were starving for something else besides prefab, cookie-cutter female pop tarts, and Lorde’s youthful, earnest, and yes, kind of odd/witchy style was the perfect antidote. This time, wunderkind producer Jack Antonoff (of fun and Bleachers) perfectly assists her in shapeshifting these simple yet intricate songs with a hushed, expansive technicolor sheen.

Lyrically and thematically, she remains gifted beyond her years by not only challenging us with her candid take on life, but crafting hook-filled earworms in the process. The effort is a textural mix of ethereal, bare-bones confessionals and bedroom-beat pop (a la Royals or Team), with Green Light, Homemade Dynamite, and album closer Perfect Places all destined for hit status. Meanwhile, Liability is a gorgeous, post-clubbing piano ballad that is seemingly written about a female lover (is Lorde coming out here?)

I’ve likened Lorde to Kate Bush at times, and when I listen to the fantastic Writer In The Dark, it absolutely sounds like a brilliant torch has been passed from a legend to an upstart. Listen to this on some good headphones. You ears will thank you!