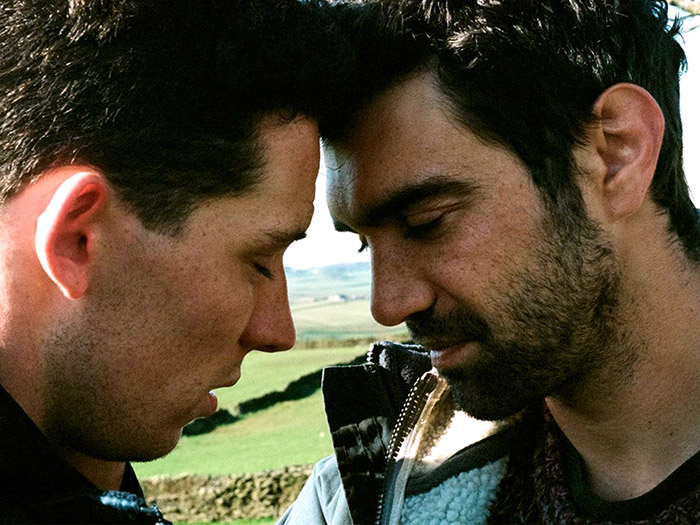 The Achievement Award Ceremony honoring Bryan Fuller will take place at the Orpheum Theatre in Los Angeles on July 6, followed by the screening of God’s Own Country. 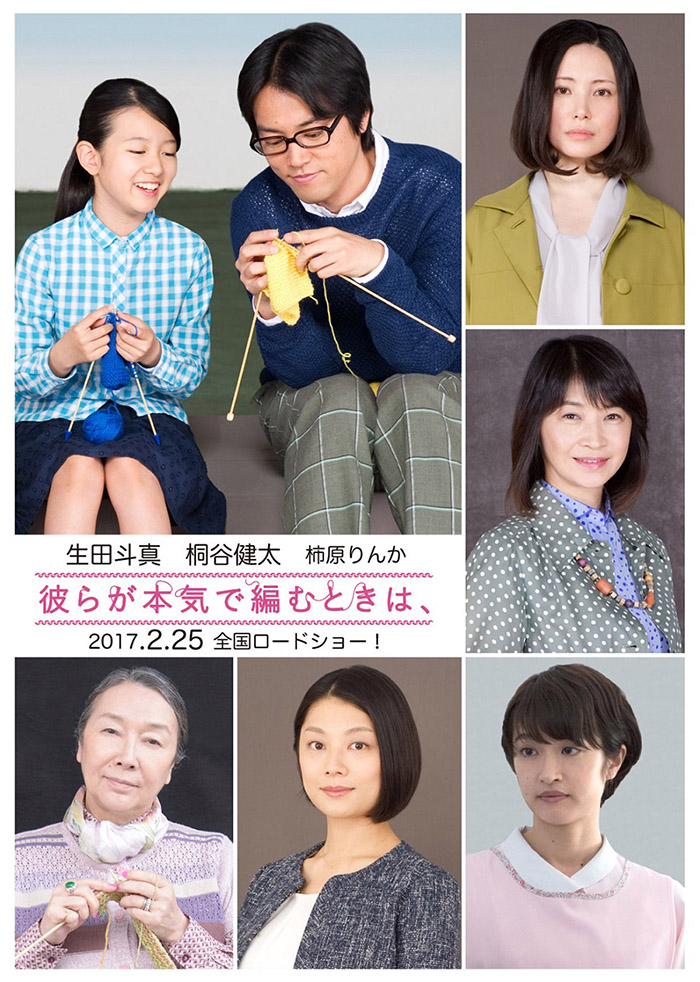 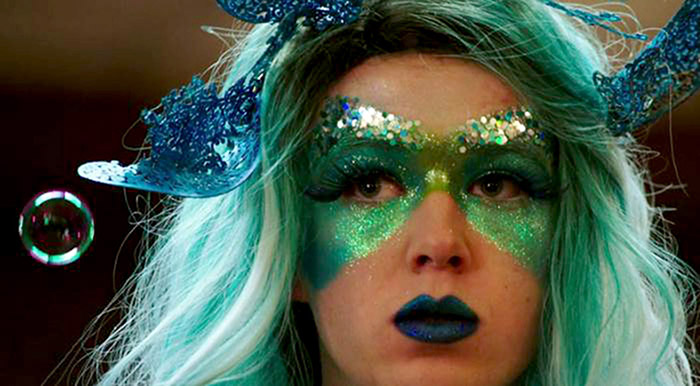 Outfest Los Angeles screens at state-of-the-art venues including the festival headquarters at the Directors Guild of America (DGA), the historic Orpheum Theatre and Ace Theatre, REDCAT: Roy and Edna Disney/CalArts Theater, outdoors at the Ford Theatres, and Harmony Gold Theatre.

The complete lineup for the 2017 Outfest Los Angeles LGBT Film Festival can be found at www.outfest.org.