Every Day Is WORLD AIDS DAY | The Fight Magazine 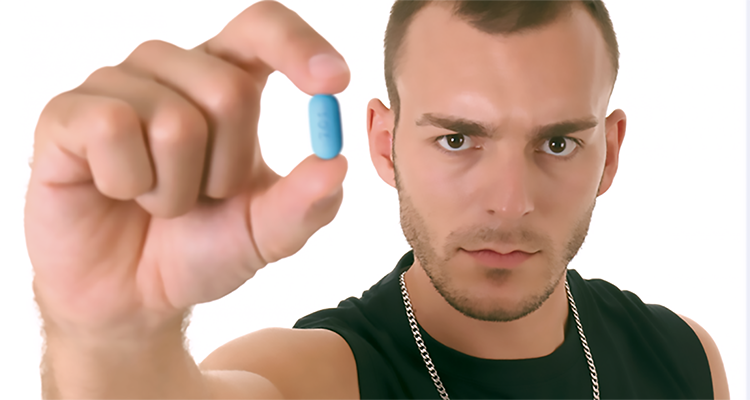 Take charge, get educated, get tested and live fully in the knowledge that you have done everything you could to stop the spread of HIV — starting with you.

Yesterday was World AIDS Day, and millions of well-meaning social media mavens hailed triumph over HIV and posted ‘sad’ emojis for its victims.

I have lived with AIDS for thirty-something years, so to me, every day is World AIDS Day. Thus, all of the annual fuss is an empty gesture to numb people to the reality that I live with on a daily basis; that HIV is still being transmitted; still killing thousands each year worldwide and still mutating behind the blood-brain barrier in spite of the best meds we throw at it.

Now you’re thinking, “Buzzkill!” and who could blame you? Unless you’re like me or the many thousands of other survivors, you couldn’t begin to imagine what my struggle has entailed, or the emotional baggage that I live with.

Experience has taught me that you don’t want to know about the plague years because you grew up under their shadow. You were shown the ravages in mass media and don’t want any part of it. And that’s ok.

I’m grateful that X-gens and millennials haven’t seen what I’ve seen, or fought for the care I’ve had to fight for. I’ve learned that many of you don’t have the constitution for such a battle, and choose to wishfully proclaim that “the HIV era is over” and bury your heads in the sand.

But then, there were other social media messages that heartened me.

Unfortunately, most of you are viraphobic, and imagine that asking a few vague questions of your sexual partners, often after sex, is a sufficient prophylactic in dealing with the real and present danger of HIV infection. Still, I suggest that you take charge, get educated, get tested and live fully in the knowledge that you have done everything you could to stop the spread of HIV—starting with you.