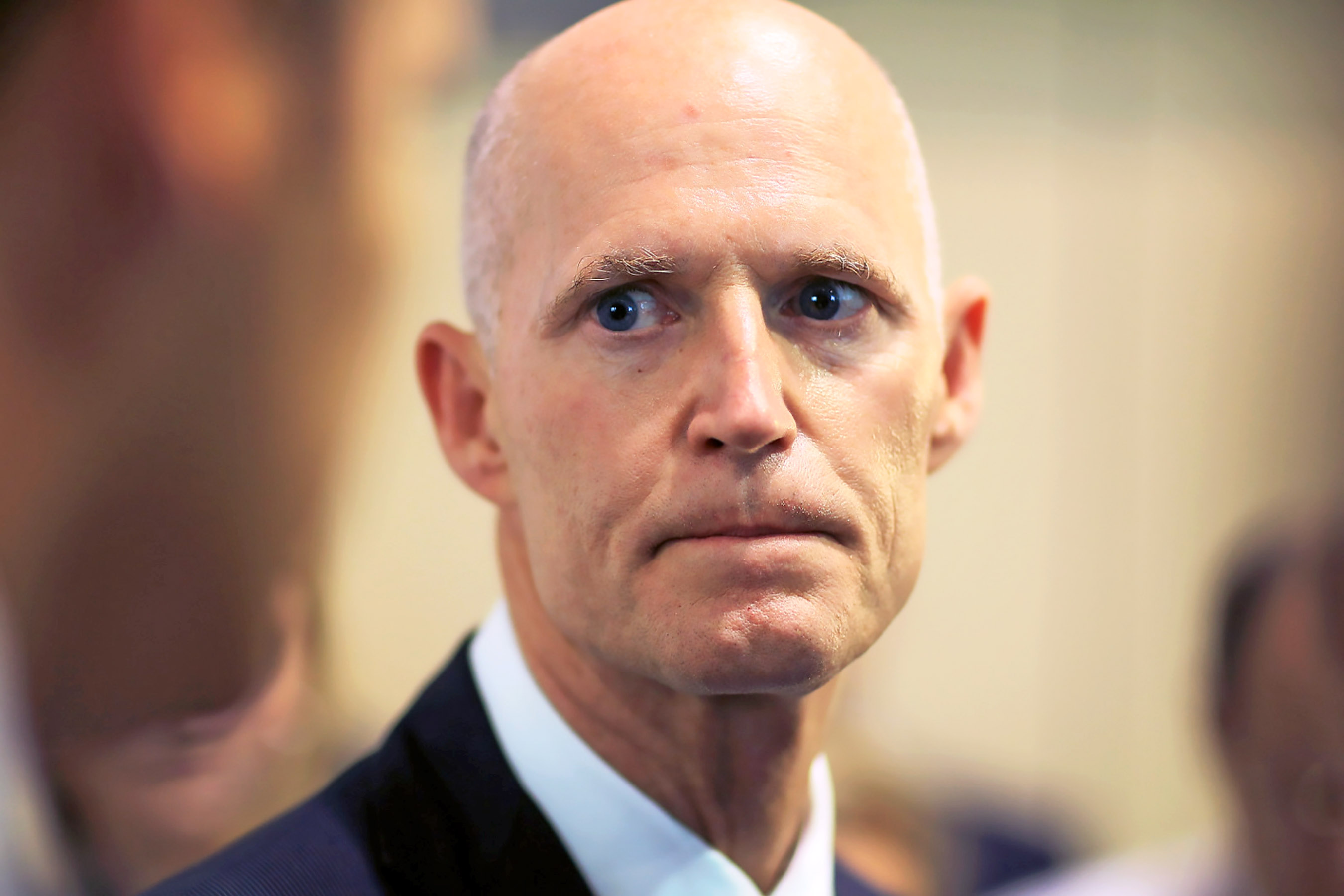 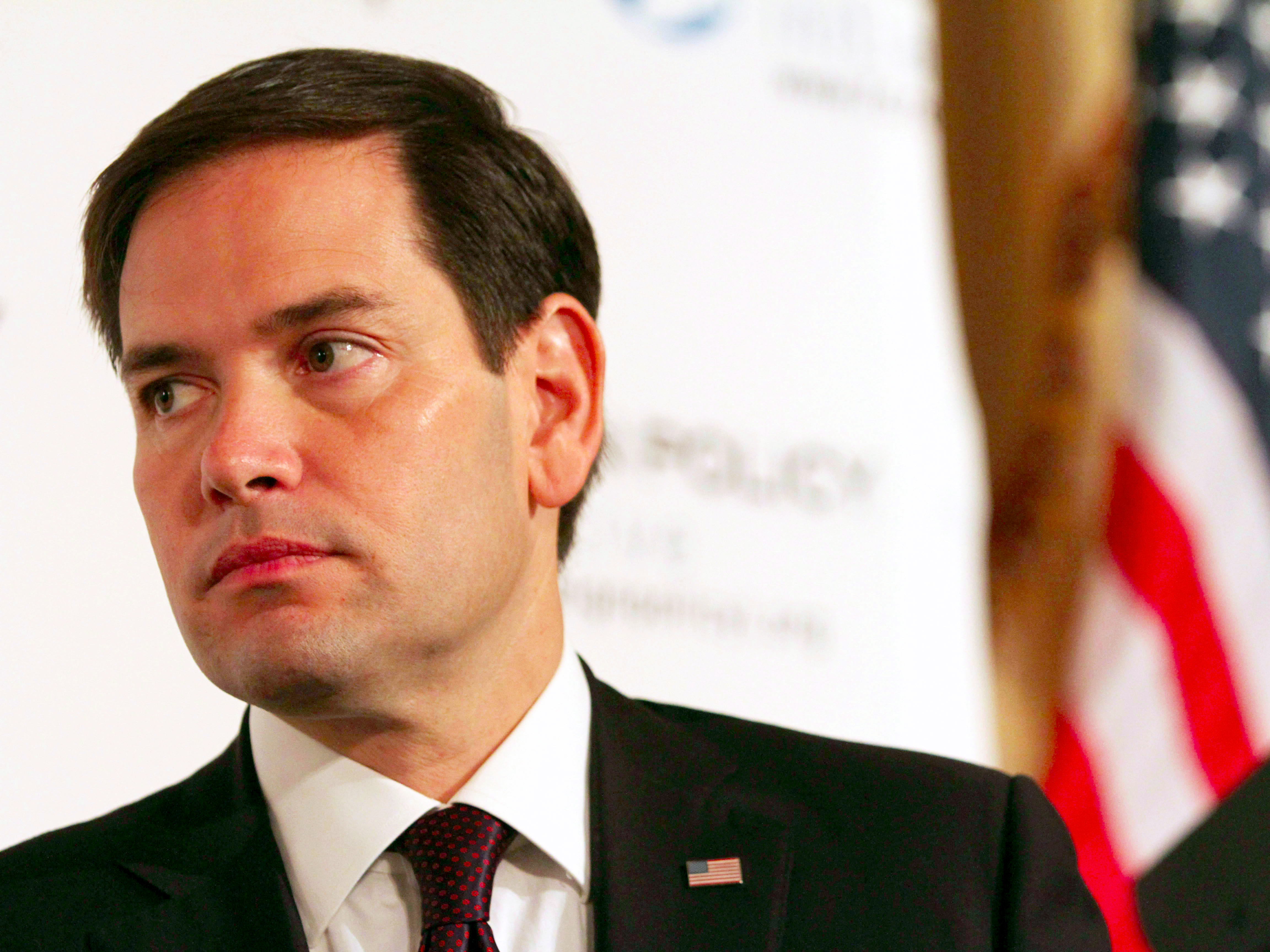 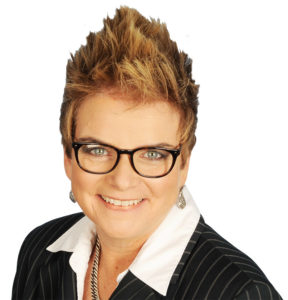 Sheehan called out the politicians for their hypocrisy in expressing their sympathy for victims of the Pulse shooting and then voting against sensible gun control:

“Marco Rubio, the senator from Florida, walked on our blood-stained streets with people from the Hispanic community. And he went right back to Washington—one of the few times he actually showed up for work—and voted against sensible gun legislation.”

“If this doesn’t change your heart? There were people from [Rubio’s] office—it was [a staffer’s] hair stylist who got shot and killed. This was a personal connection people from his office had with these young people. And he still couldn’t find it in his heart to do the right thing.”

“How dare you come here to my city—our city—and stand in front of the microphone and take up space…You loaded those bullets with hatred, as far as I’m concerned.”

The commissioner also pointed out that many of these officials failed to acknowledge the sexuality of the victims, dismissing the homophobia that fueled the violence. Doing so, Sheehan says, makes them complicit in the violence against LGBTQ communities:

“My governor couldn’t say the word ‘gay’—until he was called out on it. And I’ve called a lot of them out on it. I said, ‘How dare you come here to my city—our city—and stand in front of the microphone and take up space…You loaded those bullets with hatred, as far as I’m concerned.”

The lesbian commissioner was the first openly-gay elected official in Central Florida. Since she was first elected into the council in 2000, she’s passed non-discrimination protections and worked in groups like the Gay Lesbian Bisexual Local Officials and the International Network of Lesbian and Gay Officials.