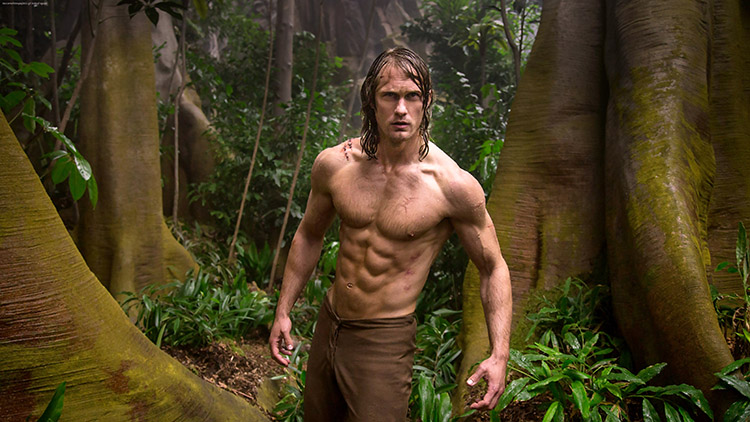 The Legend of Tarzan’s Alexander Skarsgard wants you to know that he is flattered to have the support of LGBT fans. In an interview with Pride Source last month Skarsgard reveals that he grew up with strong gay role models, reports www.towleroad.com.

“It’s always been the most natural thing to me because my uncle and godfather is a gay man and so growing up, even as a little toddler, it was just as natural as being straight. My aunt would show up with her husband and my uncle would show up with his husband. He was, by far, out of my father’s four siblings, the most fashionable and the most trendy, cool guy. So, when I was a kid, he was the one I looked up to. I thought he was really badass: fit and awesome and cool, and obviously not because he was gay.”

“When I became a teenager and the kids made fun of other teenagers who were gay, I never really understood that,” says Skarsgard.

“It just baffled me because my idol, my godfather, was gay, and he was the coolest guy.

To read the full interview go to pridesource.com.