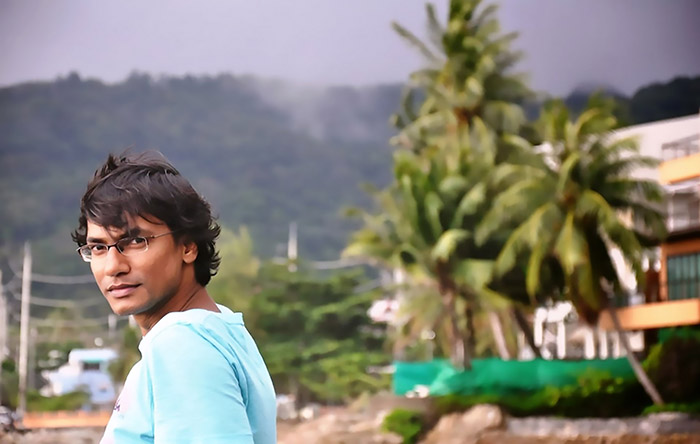 Have any of you readers of THE FIGHT registered as members of the American Independent Party in California? Apparently up to 75 percent of Party members checked the box for the arch-conservatives by mistake, thinking they were signing up to be “independents.” Um, no. The AIP is a legacy from the days of segregationist George Wallace, and its members are only allowed to vote in the AIP primary. Actual independent voters, who can vote in the Democratic primary if they like, are the people who checked “no affiliation.” I have some sympathy for the accidental registrants, but not that much. If you truly want to be an “independent” voter, than you do not pick a party. That’s the whole point, right?

Moving on, it looks as if our backlash against North Carolina is gaining strength, and could have an impact on the state election this fall, when Governor Pat McCrory faces the pro-gay Attorney General Roy Cooper. Cooper was lagging a bit, but recent polls show he is now running slightly ahead of McCrory, who has spent the last month sputtering in shocked dismay about the unfair overreaction to HB2, his state’s innocent common sense anti-GLBT law.

As of April 25, the North Carolina legislature is back in a so called “short session” for an indefinite amount of time, but it doesn’t look as if recalcitrant lawmakers are in any hurry to roll back HB2. This despite almost universal outrage, the cancellation of numerous concerts, conventions and events, the rollback of corporate investments, and even the possible withdrawal of next year’s NBA championship. The other day, the U.K. Foreign Office even issued a notification, warning LGBT tourists of potential problems if they visit North Carolina or Mississippi. (Mississippi followed North Carolina with a “religious freedom” law that gives a green light to many forms of anti-gay bias.)

Meanwhile, as negative publicity pervades the Tobacco State, the U.S. Court of Appeals for the Fourth Circuit issued a ruling in favor of a young transman who is fighting for the right to continue using the boys’ facilities in his Virginia high school. The court, one rung down from the U.S. Supreme Court on our country’s judicial ladder, happens to govern the state of North Carolina, ergo: HB2’s birth certificate gender toilet regulation has effectively been deemed unconstitutional. The split three-judge panel ruled that the Obama Department of Education’s interpretation of Title IX holds force, and that the lower court must reevaluate the boy’s case under its guidelines. The guidelines, in turn, say that gender identity is protected under Title IX’s ban on sex discrimination in federally funded schools.

I really don’t want to write about the horrendous murder of Bangladesh’s leading gay rights activist, Julhas Mannan, by all accounts an exceedingly courageous man who brushed aside death threats as he worked relentlessly to educate his countrymen and serve his community. Mannan was slaughtered at his home by machete-wielding Islamic militants, who also killed a friend who was in the apartment at the time.

I don’t want to write about it because it’s jarring, it reminds us that our problems are small in comparison to those who live in far more dangerous places, it’s profoundly depressing. It makes rural Mississippi look like Provincetown in July.

But our various fights here in the U.S. have long been conducted against a backdrop of violence and poverty in the larger world. That’s the way it is, and we don’t give up on the right to buy a wedding cake in Colorado because the Ugandans would throw us in jail. For the record, the Colorado Supreme Court has declined to hear the appeal of the anti-gay cake baker who got nailed for violating state anti-bias law. And the woman in Oregon who was fined for the same offense is going to appeal to a state appellate court. (Do these cases ever end?)