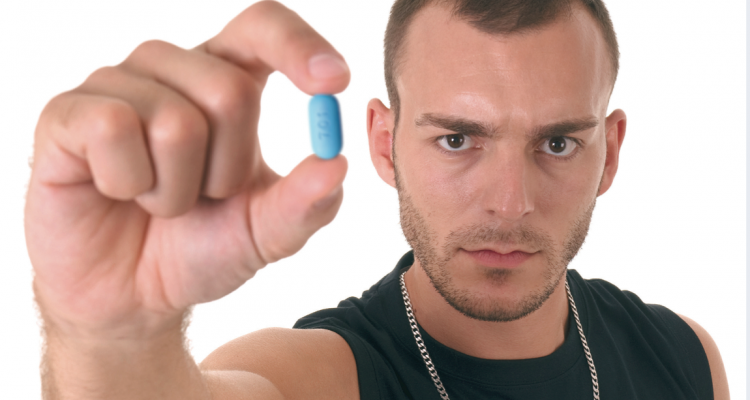 “PrEP and PEP are highly effective interventions that could dramatically reduce new HIV infections in the state, but many people are still unaware that these new prevention methods even exist,” APLA CEO Craig E. Thompson said. “When someone receives an HIV-negative test result, they should also receive information about how to stay HIV-negative.”

“It is estimated that 1 in 2 Black gay men and 1 in 4 Latino gay men will be diagnosed with HIV in their lifetime if infection rates continue to rise. This is unconscionable. Women of color and transgender individuals are also among the groups at greatest risk for HIV,” Assemblymember Gipson said. “We now have effective tools like PrEP and PEP that can help end the HIV epidemic, but that won’t happen unless people know about them. We must do more to make sure that people know about all of the tools available to protect themselves, especially PrEP and PEP.”