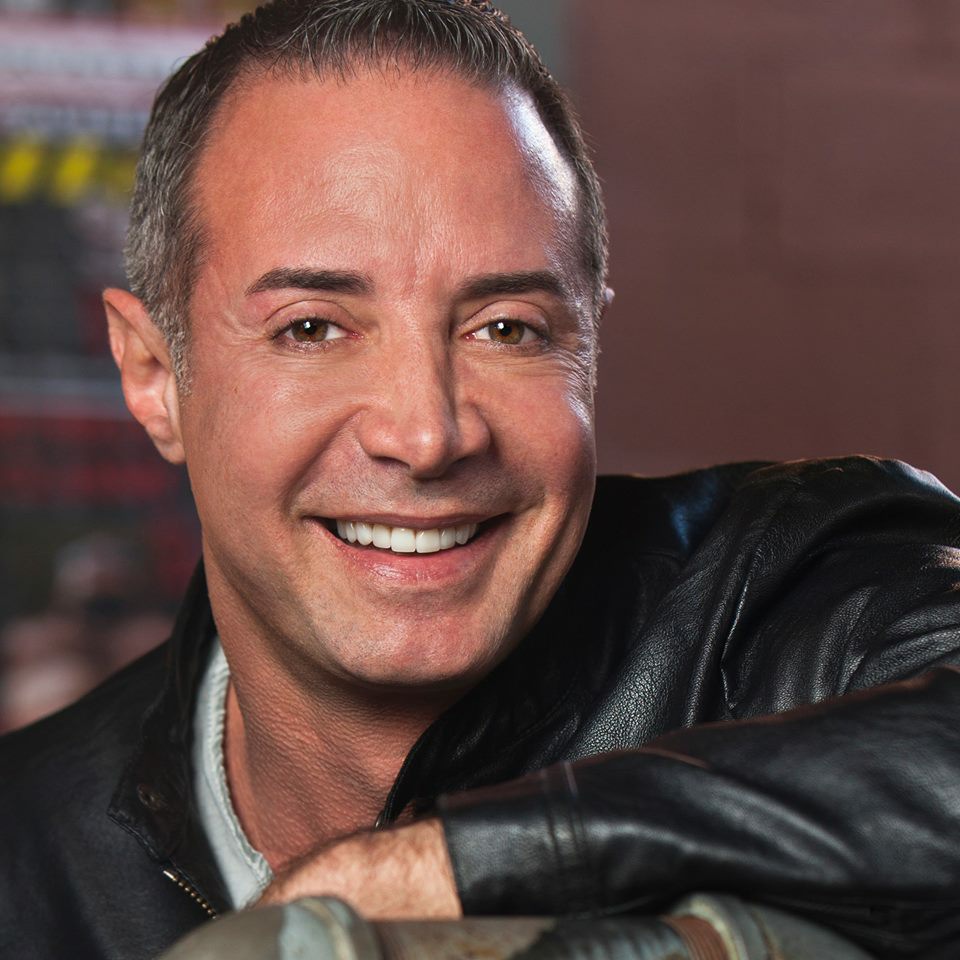 As a parting show of his appreciation, former owner Jorge Usatorres has set up two scholarship awards for LGBTQI students at Los Angeles City College.

“In so many ways I regret leaving Faultline,” Usatorres said. “The people I’ve worked with — staff, promoters, DJ’s, performers — are so amazing. I feel so happy to have met them. But I have accomplished what I set out to accomplish, the saving of a gay landmark. Now I’m ready for new challenges.”

Usatorres is selling Faultline to the Boldwell Inc. group. Boldwell has committed itself to having the Faultline continue to serve the LGBTQI community into the future.