L.A. LGBT Center Responds to Charlie Sheen’s Announcement That He is HIV Positive | The Fight Magazine 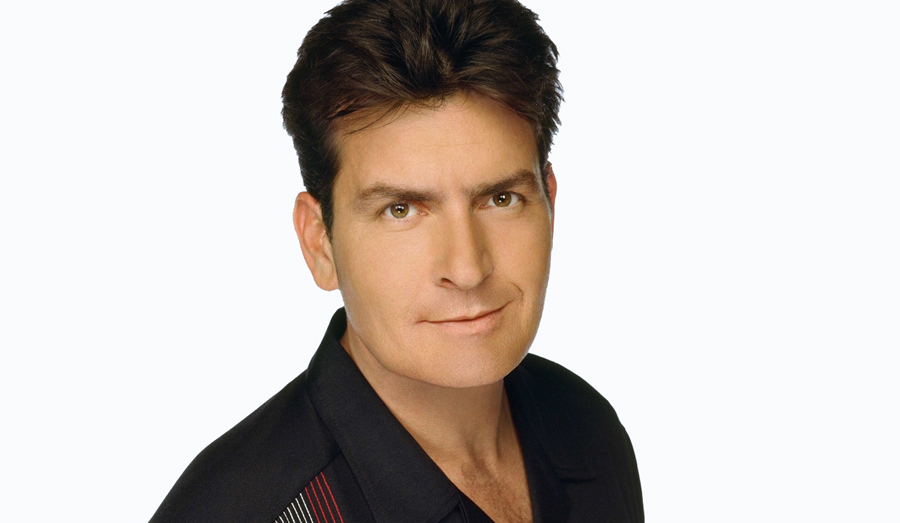 In response to this morning’s Today Show interview in which Charlie Sheen said he is HIV-positive, the Los Angeles LGBT Center Director of Health and Mental Health Services, Chris Brown issued the following statement:

“We must end the shame that causes people to conceal the fact that they’re HIV-positive. Thirty-four years into the epidemic, treatments for HIV have advanced considerably, but perceptions regarding people who are positive haven’t. So it’s no surprise, yet still very sad, to learn that even someone as privileged as Charlie Sheen felt the need to hide his status for years.

To help reduce stigma, we need to talk about HIV, and we need to get educated, but as a society, we don’t do that very much. Here at The Center, we continue to hear horror stories from HIV-positive clients who face rejection and shaming from people who learn their status. Much of the reaction and media reports before and after Sheen’s announcement reveal how much people still have to learn about HIV.

One of the most serious side effects of HIV stigma is that it deters people from wanting to learn their status–robbing them of the opportunity to get the treatment that’s so important to protecting their heath and the health of their sexual partners. Alarmingly, one out of seven people who are HIV-positive today don’t know it. What’s even more alarming is that only 1 in 5 young gay/bisexual men have ever been tested, and they—particularly young men of color—along with transgender women, have the highest risk of HIV infection.”

Since 1969, the Los Angeles LGBT Center has cared for, championed, and celebrated LGBT individuals and families in Los Angeles and beyond. Today the Center’s more than 550 employees provide services for more LGBT people than any other organization in the world, offering programs, services and global advocacy that span four broad categories: Health, Social Services and Housing, Culture and education, Leadership and Advocacy. We are an unstoppable force in the fight against bigotry and the struggle to build a better world; a world in which LGBT people can be healthy, equal and complete members of society. Learn more at
http://lalgbtcenter.org