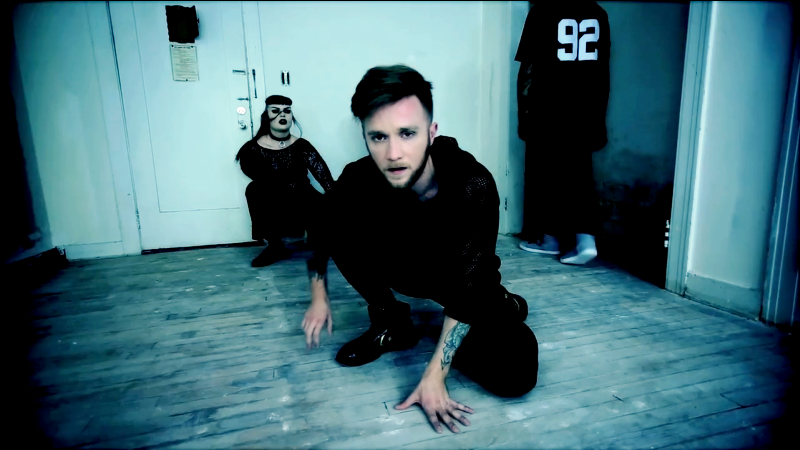 Titled “No More,” the song “was inspired by my long term battle with depression,” Shay recently revealed in an interview with Out magazine. “About two years ago, I took a break from promoting myself to reflect on my situation and the persona I was creating. In the end, I decided to take things in a more authentic and raw direction. ‘No More’ was the first song I wrote after that point. I decided to talk a bit about my past as well as recent issues I was having with the nightlife scene I had become involved with. It is more or less an anthem to follow your heart and be who you are,” Shay said.

Performed with the deft flow of a poet and hip-hop fanatic, “No More” explores the dark and unfortunate forces that have inspired an uncanny and talented artist.